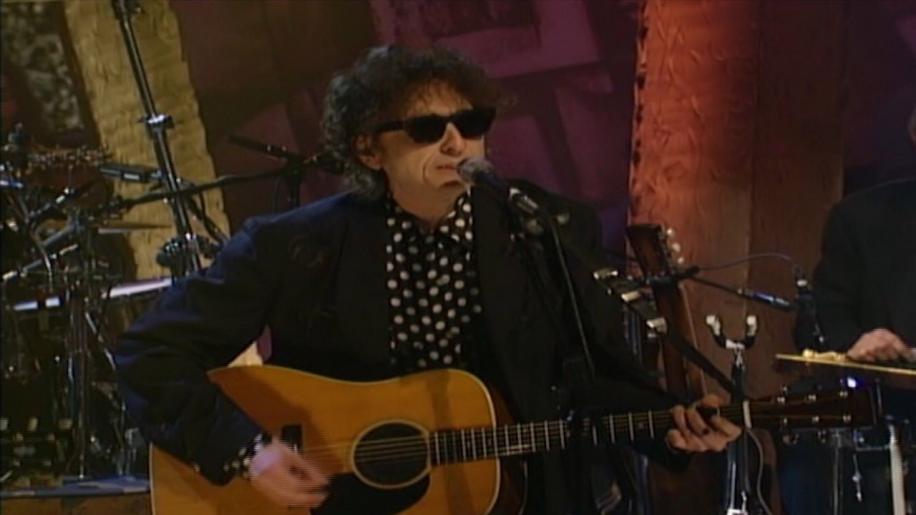 The concert that launched the successful MTV unplugged series is finally released on DVD. Bob Dylan Unplugged was recorded in November 1994 at the Sony Studios in New York City. Drawing from his extensive song book of classics, Dylan brought the house down for two nights of shows comprising the DVD showcase. From timeless classics such as “Like a Rollinston,” “Knockin' on Heavens Door” and “The Times are a Changin',” Dylan provides an energetic and compelling performance for all music lovers, the unplugged concert is first class entertainment, sure Dylan has sounded better but singing live you get the real emotion behind the music.