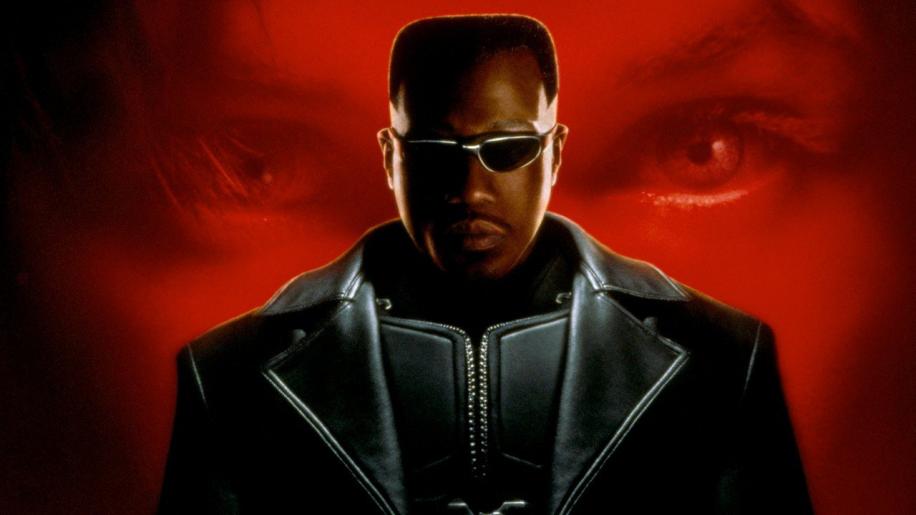 Presented in 2.35:1 Anamorphic video the image is very clean indeed. Colours are natural with good fleshtones and plenty of detail on show, and the blacks are solid and stable. The entire movie uses Red as the main primary colour, and this works without any unecessesary bleeding (pun not intended) or blooming. There is the occasional glimpse of edge enhancement and a tiny amount of dirt present in the print, but overall it looks very fresh and detailed.

This is one DVD where you can just hear the difference between Dolby Digital and dts as easily as switching from Mono to stereo. The Dolby Track has a very bass heavy audio mix which is just too loud and distorted and takes away many of the fine details in the soundtrack. Using the opening scene in the nightclub (slaughter house) and switching between the two, gives an idea of how muffled the Dolby track can be. The dts track appears on first listening to loose a lot of the bass, but is infact the more natural sounding, with good clarity in the higher end which sounds crisp. The Dolby track sounds slow and sluggish, and loses that fine detail and clarity in the higher end, it's like putting cotton buds in both ears.
I have never heard such a profound difference between both technologies before, and checked my audio system set up on two occasions to make sure everything was right. I checked the bit rates on both tracks and it would appear that the Dolby track is 448kbps and the dts track runs at 1509kbps, that's full on dts bitrate. I can safely say that the dts soundtrack on this disc is far superior to the Dolby Digital track, and the difference is huge (it's not very often you hear that comment from me).

The extras on this edition are light, but useful and entertaining. Included are a behind the scenes Documentary exploring the origins of the movie and the characters with interviews from cast and crew this is in English. There is a cast and crew Biography index which is in Japanese text. And two trailers in English, one for Blade and one for Blade 2. And that's your lot as far as extras are concerned.

A good action orientated movie with an excellent image and outstanding dts soundtrack. This is one disc you should be importing!