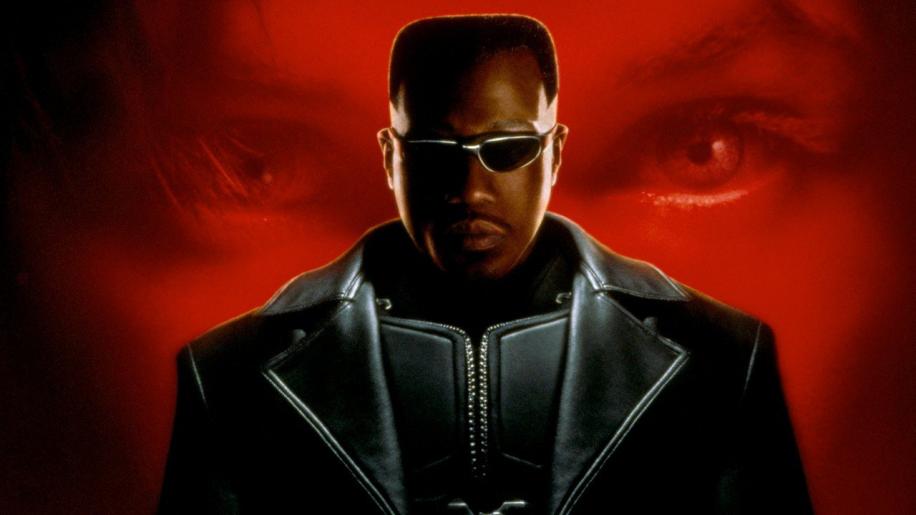 Blade (Snipes) is a vampire hunter; he kills vampires. Deacon Frost (Dorf) is a vampire; he wants to conquer the world. That's really all the plot that this film, based on the Marvel comic, has to offer. But forget about that and settle down for some of the best action sequences filmed outside of Hong Kong. The pace maintains its breakneck speed thanks to Stephen Norrington's eastern-influenced direction, and the screen is constantly filled with action, blood and enough gore to satisfy anybody. Todd 'Spawn' McFarlane take note - this is how you turn a comic book into a film.