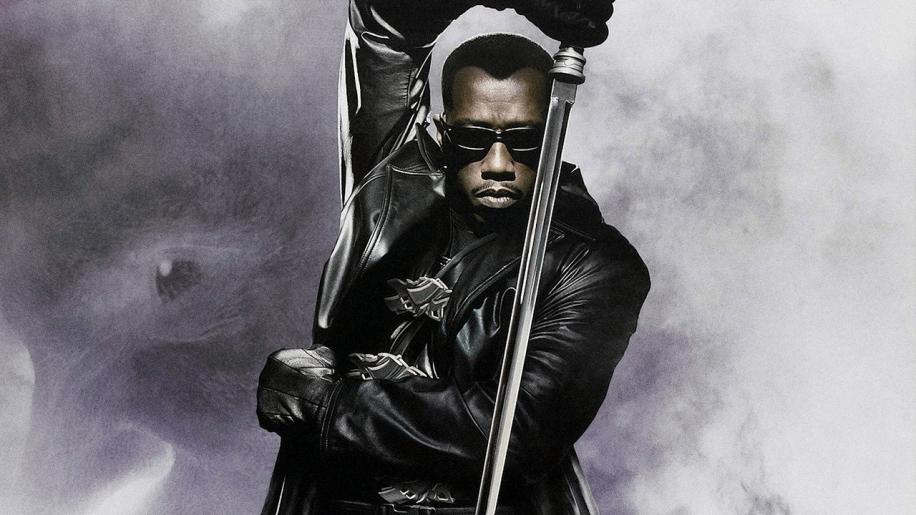 Taking place two years after the first film, Blade II finds half-human/half-nightcrawler hero (Wesley Snipes) having to deal with a vicious, vampire-hunting strain of bloodsucker known as Reapers. Can his new-found vamp allies be trusted, or will they turn on him once the mission is completed?

Very rarely does a follow-up surpass the original, but director Guillermo del Toro's take on Blade outdoes Stephen Norrington's (itself cracking) first film in almost every department. Wesley Snipes first take on the Daywalker was good, but here he's better; his cool-as-a-three-day-old-corpse character having become even more assured (and dead hard) in the enforced absence of his mentor Whistler. In Luke Goss' Reaper king Nomak, meanwhile, the film has found a great monster - terrifying, yet tragic enough to elicit sympathy in a way not seen since the great Universal creature features of the 1930s and '40s.

What really raises Blade II above the competition, however, is del Toro's (Mimic, The Devil's Backbone) cutting-edge horror sensibility. Whereas Blade was elegant but detached, Guillermo's intention here is somewhat different, creating scenes that not only terrify but can also tap into its audience's darkest desires in the manner of the very best horror. For proof, check out the vampire fetish club sequence, with its almost unbearable atmosphere of impending doom and scenes of superhuman scarification. After Aliens, the second-best big, dumb, action movie ever made.