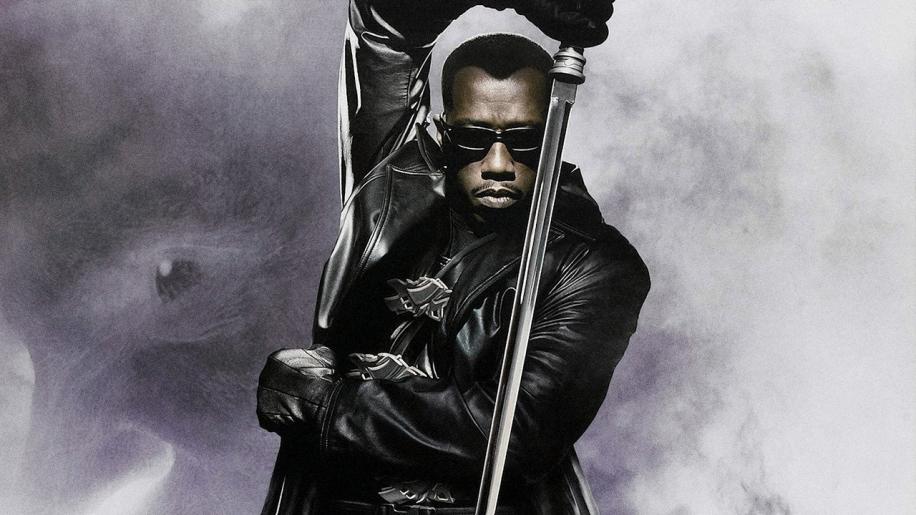 Blade II's transfer is - for the most part - wonderful. Detail levels are high, colours are good and solid, while light sources are bright enough to hurt the eyes. Less positively, background surfaces suffer from an amount of crawl, especially during darker scenes, giving the film a grimy look (which, as it happens, really rather suits it). Blade II is presented anamorphically and framed at 1.85:1. Offered in both Dolby Digital EX 5.1 and DTS ES 6.1, the soundtrack delivers a cracking listening experience. The first thing that leaps out is the meaty bass work - whether it's during the myriad action sequences or even just in Blade's throaty rasp. Atmosphere levels are pleasing too, the ambient noise and score are situated in the surrounds, creating an enthralling soundfield.