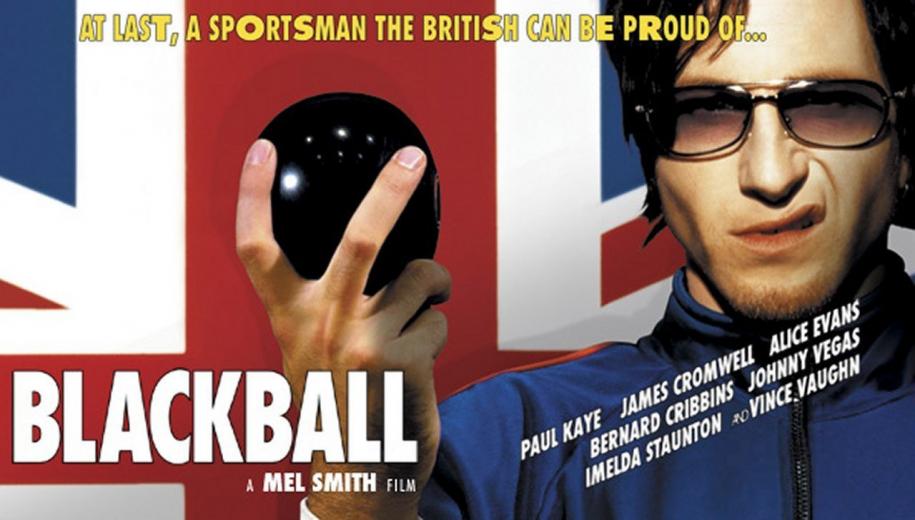 Presented in 1.85:1 anamorphic widescreen the image is pleasingly sharp for a low budget British production. There are some signs of grain here and there with some dirt and grain in the opening scenes, but things calm down to produce a very watchable image. Colours appear well saturated with flesh tones looking natural and realistic, there is a gritty backstreet feel to the palette early on before it explodes into bright reds and blues for the final reel. At all times the colours remain crisp with no sign of bleed or bloom present.

There are however instances of the dreaded edge enhancement present in the brighter scenes, which whilst not overly distracting, are certainly not welcome. There were no obvious signs of pixilation or other digital artefacts present and fine detail including shadow detail is present and correct in the print. Only on the occasional wide shots do thing appear a little soft. Overall the transfer looks good. Presented here in Dolby Digital 5.1 the soundtrack is lively and enveloping with good use made of sound effects. However in a few scenes the music and background noises appear to muffle the dialogue making it difficult to follow. This only happens a few times at the start of the film, but it is distracting. Overall everything appears dynamic with music sounding rich and textured and the over the top bowls effects (loud LFE bangs as the wood touches wood) add to the fun of the movie. The extra feature are on the light side with small interview segments with the cast, a trailer with TV spots and a rather lame Director Commentary from Mel Smith making up the value added features list. Overall everything contained here is very forgettable. Blackball is a fun movie and certainly worthy of a rental visit from you. The picture and sound are acceptable with the extras being a disappointment and instantly forgettable.