We’re in the presence of royalty. 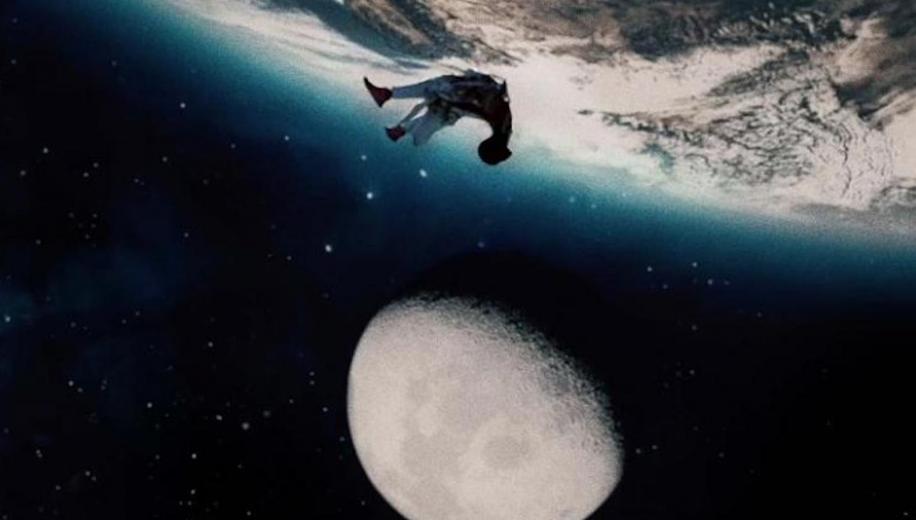 Death, taxes, and Beyoncé releasing content that more or less breaks the internet. This time it’s Black is King, released on Disney+ this week as an accompaniment to last year’s album The Gift.

That album was inspired by The Lion King, the live action version famously based on the classic animation, though Black is King has no such convoluted roots. It’s almost a shame it’s studded with references to John Favreau’s 2019 flick (though it is a Disney+ joint, after all), because its message of Black empowerment is so incredible it deserves to be viewed, enjoyed, delivered all on its own.

To describe Black is King as merely a visual album is to do it a disservice – this is a captivating film in and of itself. Beyoncé could never be accused of phoning it in. Whether it’s an instantly copied dance routine, mind-boggling vocal gymnastics or the force of nature that was Lemonade, the multi-hyphenate star consistently creates content that transcends barriers of race, gender, age, nationality and (even) politics.

The Gift featured songs such as Brown Skin Girl, Bigger and Spirit, and heralded the arrival of a new pro-Black moment in Disney and film culture and one that couldn’t arrive soon enough. Now Black is King is shaping those songs into an unequivocally positive, uplifting and truly powerful movement that just happens to be visually stunning.

Clearly, the world was crying out for this sort of content. It’s an important reminder that pro Black doesn’t mean anti anyone else, and Black is King is so rich in beauty and artistry that it truly invites every viewer to enjoy it, whether you’re a member of the Beyhive or not.

Taking its cues from The Lion King, here Simba’s journey is reimagined as a young Black boy’s transition from childhood through to adulthood, tackling issues like self-love, pride, acceptance and identity along the way. A voiceover shortly after the beginning reminds us that “a journey is a gift”, and sets the tone for the lore-rich story to follow. It’s a 90-minute montage, stitching together snippets of separate magnificent shorts and videos, shot around the world. It’s so visually dense and packed with important moments and cultural references that it’s inevitably going to be subject to countless “Easter Eggs you might have missed” listicles in the coming weeks.

It begins with the dulcet tones of James Earl Jones announcing that we’re all connected, and soon segues into a remarkable melange of music video-documentary-narrative film-news reel hybrid that celebrates the Black diaspora in glorious colour. And what colour.

Regardless of your take on the social, political or cultural commentary at play here, you simply cannot deny that this is a sensational visual experience. Each vignette and song is presented with a stunning visage. Hues of scarlet, turquoise, off-white, navy, gold and green have never looked so good. A celebration of incredible natural landscapes, the human body and Black beauty so skilfully shot really is a gift. It’s so spectacular, so singular in its design and so gorgeous to look at, that the overarching plot takes a significant backseat to the visuals (so the film has something in common with recent mainstream Hollywood releases…).

Famous names and faces appear throughout alongside Bey herself, including Lupita Nyong’o, Kelly Rowland, Naomi Campbell, Pharrell, Jay-Z and the iconic Blue Ivy Carter. In the sense that songs come one after another, each with its own visual identity, it’s sort of like watching a Beyoncé music video compilation… on steroids. Each track is fascinating in its own way, but there are some that are nothing short of stunning.

Mood 4 Eva is unashamedly glittery, a display of opulence and celebration of fashion featuring some pretty eye-catching Adidas product placement. It’s jubilant in its colour, beautiful patterns and bold aesthetic – it’s Beyoncé, in a nutshell.

Regardless of your take on the social, political or cultural commentary at play here, you simply cannot deny that this is a sensational visual experience

The vibrancy, tones, colours and textures on display in Water are the perfect accompaniment to the song itself, and simultaneously spotlights the on-screen performers, fashion and the beauty of the landscape.

Brown Skin Girl is undoubtedly a highlight of the film, featuring Black and South Asian women in a celebration of their beauty. It’s a tender, passionate and gorgeous ode that will become a touchstone moment for millions of girls around the world. An anthem of female empowerment, self-love and beauty, it’s a clear indication of the unbridled positivity and uplifting nature of the film.

Beyoncé has long proven that in addition to being one of the most talented artists of recent times, she’s a killer curator for other talent. Though Black is King is “a film by Beyoncé”, it’s actually got a credited list of multiple directors including Kwasi Fordiour, Emmanual Adjei, Pierre Debusschere, Jenn Nkiru, Dikayl Rimmasch, Ibra Ake and Jake Nava. The film is the culmination of a year of creativity, and highlights Black creators, Black artists and Black performers in a way that’s accessible yet transcendent, zeitgeisty yet timeless. A true masterpiece that sets the bar for visual albums, experimental film and performative art yet again. We’re in the presence of royalty.