Hardly off to a great start... 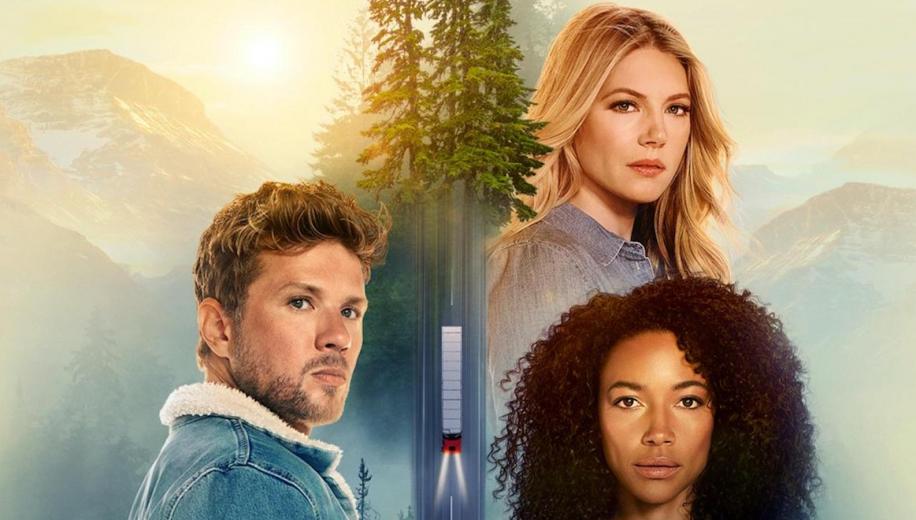 Big Sky launches in the UK as Disney Plus's first Star Original, hitting you with the first two episodes which try their best to give you enough shock-tactic revelations to get you hooked.

Disney Plus's new channel, Star, promises a wealth of content - content unrestricted by Disney's now-mandated 14+ upper limit (hence the surreptitious porting of Agents of SHIELD over to Star). The reality is that the majority of this content you'll already be familiar with, but, sometimes dressed up with 4K, Dolby Vision or at least HDR, you'll also be more than content - if not outright ecstatic - to revisit. Con Air, Crimson Tide, Enemy of the State, The Edge, Marked for Death? The Die Hard sequels in a mixture of DV and HDR? That's a hell of a lot of BANG for your buck. Who needs new content?

It's nice to get something new

Still, it's nice to get something new. And Star Originals are pretty thin on the ground on launch, with Big Sky its frontrunner, possibly by default more than anything else. It's a decent budget, well-made, well-oiled long-run TV show which follows a group of private detectives on the hunt for a serial killer who's just kidnapped his latest victims, putting them under the clock although, with the initial 9-episode 'first half' of the season now to be capped by a 6-episode 'second half' later in the year, clearly it's a very big clock.

Big Sky enjoys the same stunning open range territory as other recent crime dramas like Longmire and Yellowstone, but that's about where the comparison ends, with this ABC product attempting to go the distance with its teens-in-jeopardy, detectives-in-pursuit narrative, and trying its best to embrace the long format writing, but still frequently feeling like one of those slick episode-of-the-week procedurals where nothing much happens for the duration, and then one key event takes place to take you one painful step closer to the endgame. It's really actually the antithesis of Yellowstone, for example: where almost every episode there was a mini-film in its narrative structure, Big Sky is content to take a movie story and stretch it out over the duration. And then some.

Casting is solid but largely unexceptional, with Ryan Phillippe perhaps understandably half-heartedly going through the motions, whilst Katheryn Winnick (a standout in ensemble efforts like Wu Assassins and Vikings) wastes too much time actually taking the reins of this affair, dismally supported by Kylie Bunbury (who was just as bland in Brave New World). Boardwalk Empire's Brian Geraghty is suitably creepy, with a fraction more of an edge to his character design but, even then, the script appears to enjoy some wildly over the top dialogue which takes you right out of the piece (the scene with his mother has the subtlety of a sledgehammer), and an unnecessarily convoluted "let's make some conflict" romantic thread in place of an organically written backstory to the lead trio. Hell, even the episode one twist finale feels designed purely to get a reaction, and would have worked much better mid-season. Then again, Big Sky is attempting to get its hooks in you in case you don't stick around too long. Which possibly tells you just what sort of a ride to expect. Trying to see the glass half full, this earns a weakly hopeful 6 based on two episodes alone, but it's going to have to put in some hard work over the rest of the season to earn any more.

Big Sky Episode 1 and 2 is available on Disney Plus / Star from 23rd February 2021 and weekly thereafter.
﻿