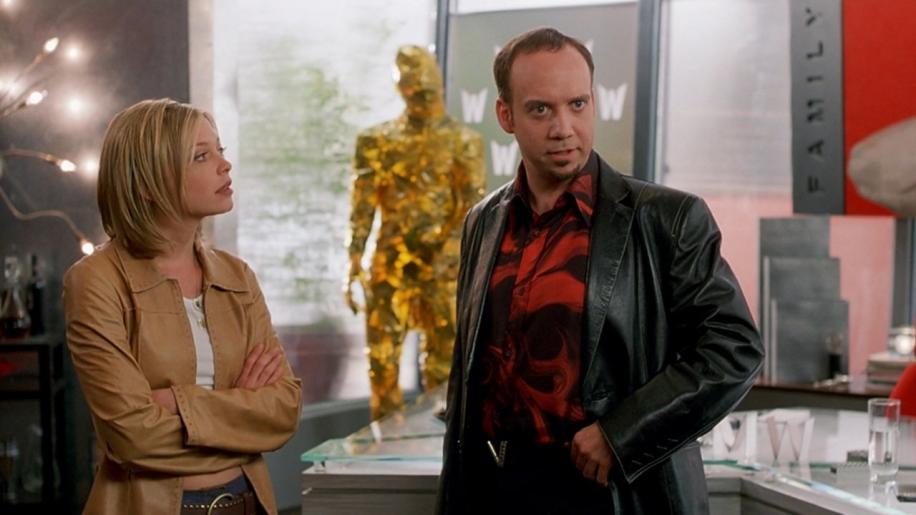 Notorious for telling fibs, Jason (Frankie Muniz) writes a semi-autobiographical story for school only to have it stolen and turned into a movie by producer Marty Wolf (Paul Giamatti).

As nobody believes him and he got into a whole heap of trouble for not handing in his paper, Jason wants revenge. So, he sets off to Hollywood with his friend Kaylee (Amanda Bynes), to set the record straight.

OK, so there's not a whole lot of substance to it, but as live-action kids films go you could do a lot worse than Big Fat Liar. The two teen leads are on great form, with Muniz displaying the fine comic abilities that make his TV show a hit. However, it's Giamatti who steals the film, with things improving greatly whenever he's on the screen.

So there you have it, Big Fat Liar is cute, well-meaning and fun, and while it's unlikely to thrill anyone over the age of fifteen, for its target audience, it's an absolute winner.