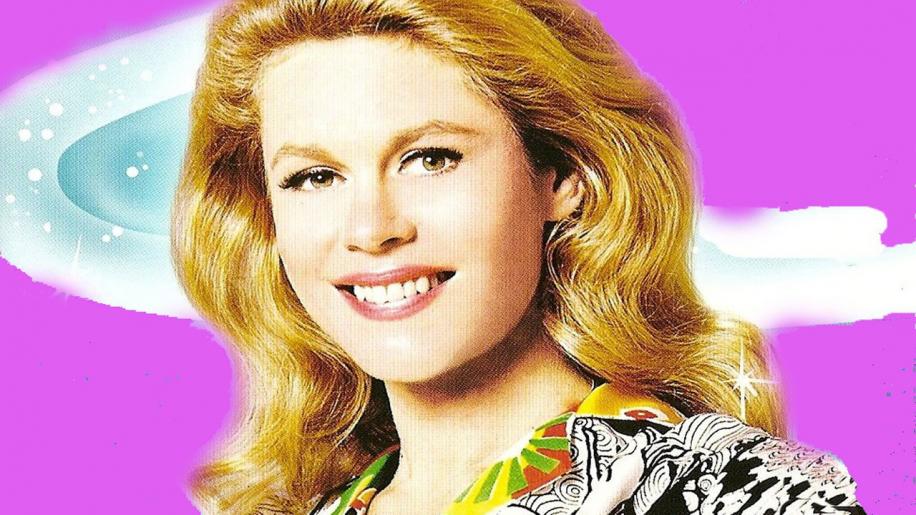 This is a 41 year old American TV series, so as ever, the studio were limited to what could be achieved with the source material. One cannot pass the same judgement against a disc like this compared to today's big movie releases. I had no real complaints about the technical qualities of the image considering the source - yes there was grain and marks on the print but you expect that with source material like this. The main thing that bothered me was the colourisation - I understand that the first series was shot in black and white and whilst the colourisation is certainly technically impressive, I found it a bit disconcerting, making everyone look like they'd been spending too long in Dale Winton's tanning parlour. Again, nothing special - just a purely functional mono soundtrack limited by the original source. It works fine here though and is clear and concise. There is some slight hissing and general background noise but nothing worth worrying about. Nothing much can really be said about a mono soundtrack from a 40 year old TV show other than it does it's job and doesn't detract from the enjoyment of the programme.

For a four disc set, there aren't many extras on offer. There is a short featurette about the making of Bewitched called “The Magic Unveiled”. It features behind the scenes info and trivia making for an enjoyable 15 minutes viewing - strangely it is split over two of the discs.

On the third disc, there is “Magic and Mishaps,” a short featurette showing the various mistakes and continuity errors seen on the show. It is entertaining, but not likely to warrant repeated viewing. Finally on the fourth disc there are trailers for Annie and Stuart Little. Bewitched is a wholesome piece of family entertainment. Whilst it may not appeal to everyone, it obviously has a lot of fans out there and they will appreciate this release. It could have been improved with more extras and it's a shame that the UK wasn't given the choice of the B&W and Colourised versions as the Americans were. I don't know whether the show itself is strong enough to entice those unfamiliar with it to buy it, but for anyone with fond memories of this programme, this disc will provide literally hours of entertainment