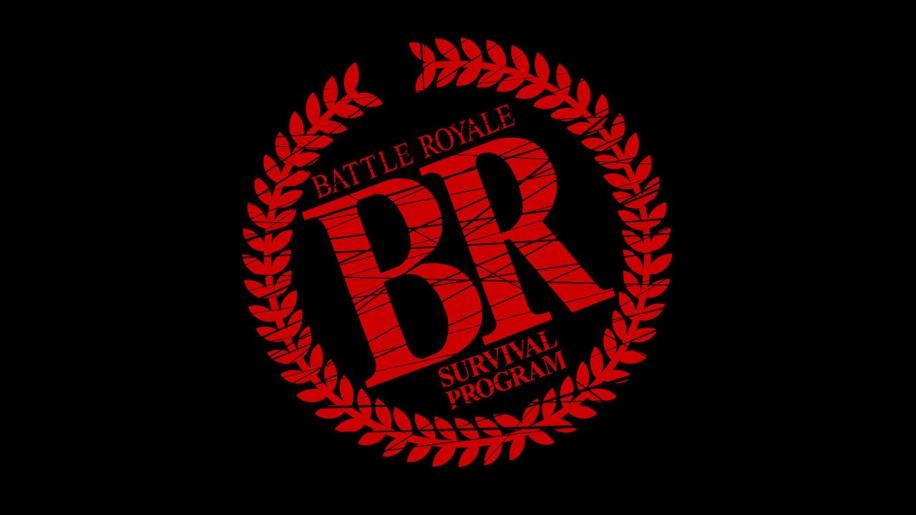 This special edition is presented in an anamorphic 1.85:1 picture which is below average by the generally high standards of the modern DVD release. Picture detail is where the main problems are. The image is both grainy and at time extremely soft leading to a lack of fine detail. Colours are muted except red, which is vivid and rich. Many of the blood gushes are computer generated and this may account for the unnatural look. Digital artefacting is also present in dark scenes and large areas of uniform colour such as the sky, which has areas of smearing. Despite the picture flaws visible on my 8ft viewing screen it was only on a second viewing that I noticed them, so engrossed was I in the movie itself. The Special Edition disc has both a DTS and DD track to choose from. Take your pick because apart from a higher volume level on the DTS track there is nothing to separate the two. Both provide a great experience. The strength of the tracks is in their presentation of the classically scored soundtrack, and the visceral, hyper realistic foley effects. Gunshots, axe swipes, and knife stabs are all delivered with audio ferocity. The Japanese dialogue track is a little strident and harsh by comparison, but then the same can be said of the voices on the verge of puberty that most of the performers have. Bass is present by the busload, which is good, but is maybe a bit boomy for purists. A second disc is provided which is packed with an exhaustive list of extras. See the top of the page for this list. However when push comes to shove the only one that can be fully enjoyed by a western viewer is the excellent Making of Battle Royale which is presented with English subtitles. This is an hour or so of on-set raw video footage with cast and crew interviews. All the other behind the scenes footage and documentaries are strictly Japanese only. From watching them most of the footage was present in the Making of... documentary anyway. This marvellous, yet violently controversial film is likely to have Daily Mail readers reaching for their Parker pens with cries of moral outrage, but beneath the violence is a social satire of modern moral decline that deserves to be seen. Anyway I bet we all know at least one teenager whose attitude would be improved if you could pop a cap in his ass!