Look out it's the Bat! Again! 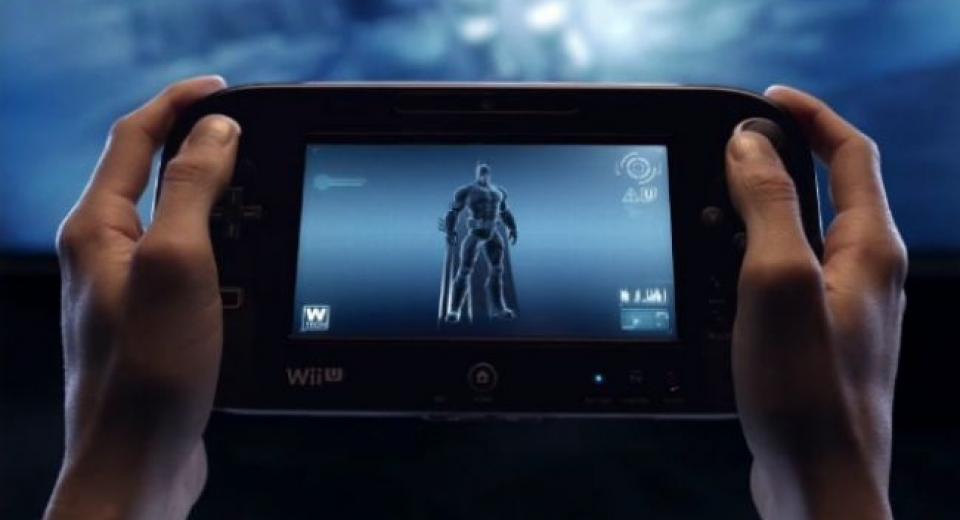 Nobody could argue that Batman Arkham City wasn’t a fantastic title in terms of its visual style, gameplay and its story and scripting. Rightly so there was a little bit of controversy surrounding it when it came to the Catwoman code found in the box but despite that, it was pretty much a flawless game.

Our original views on it are summarised below (full review from Ben Ingber):

There’s no denying that this is a lovingly crafted game. The care that Rocksteady have taken developing the characters and setting shines through, even in the darkened streets of Arkham City. The mechanics have all been improved upon, and the open world is a joy to glide around. Throw into the mix all the extras (including the ever-fun challenge rooms) and it’s clear that there’s no shortage of replay value. Arkham City might not have the tight narrative of its predecessor, but it compensates by improving almost every other respect. Easily one of the best action games of 2011.

Arkham City sees Batman unleashed from the linear paths of Arkham Asylum to a landmark-packed open world that seems to have been designed, above all, to please the Dark Knight’s fans. But what you gain in freedom you lose in structure, and this sequel lacks the tight narrative focus of the original. That said, Rocksteady’s gameplay tweaks add an extra layer of excitement and polish, and once the story gathers pace all the elements come together in an immensely satisfying conclusion. With the advent of Nintendo’s latest console, Batman finds himself getting a second wind on which he can glide into the moonrise and take down Arkham’s most ferocious criminals once more. It’s worth noting here as well that this is not simply a transfer of the original game to pad out the launch line-up, this version has been tweaked and tailored to suit the Wii U’s capabilities and features.

For some it might be hard to see where the added features and mechanics could fit in and, more to the point, what might they actually be? I mean, what can you add to an already winning formula to make it even better? For all intents and purposes, there’s not a whole lot that has been added to this but what has been makes the game that little bit more enjoyable and accessible in some cases. This is thanks to the console's ace card, the GamePad which in truth is where the additions mainly take place.

For the cynics out there this won’t seem like much, but let’s be honest, if you have a Wii U then what better excuse to revisit this game than this? For starters, you can map your favourite/most used gadget to the GamePad’s screen freeing the game from as many menu screens. Furthermore you step into the eyes of Batman with the pad as detective mode takes place on the pad’s screen should you be using your TV as well. Any crime scenes that need scanning take place in an augmented reality style mode where you point the controller around your room in order to search for clues and scan them. It doesn’t sound like much, but it really suits the game well and allows you to lose yourself in it that little bit more. You can control your gadgets via the GamePad too with remote Batarangs being steered with the gyrometer whilst explosives can be detonated from the touchscreen.

The GamePad also channels audio out of the GamePad's speakers which would usually come through your TV set so enemy chatter will feed through the pad whilst you’re roaming about the city and any personal radio chat will also come through it. It’s nice to hear friendlies such as Alfred and Oracle come through the pad as, much is the case with the crime scene scanner, it gives it an authentic radio feel and much more engaging.

As far as the gameplay goes, it’s pretty much the same as what it was in its original outing. The Batman and Catwoman sections are all there and the story is still the same but all the added content is included on the disc (no DLC codes to be found here it’s worth mentioning). A noteworthy addition is the new BATS mode which sees Batman’s suit get a new feature whereby his combat abilities gain additional power as does his defensive capabilities. The screen turns dark and your suit glows light blue which signifies that a much bigger can of whoop ass is about to be cracked open.

The GamePad allows you to take the fight to the Joker and other adversaries away from the TV by giving full functionality on the pad’s screen. The image is a little washed out as a result of this but apart from that, there are no other gripes and it feels great playing the game in your hands. All the text is still readable (should you have the subtitles on) and the audio is crisp and clear.

It was hard to see how this game could ever have been anything less than amazing given its massive success when it first launched. Fair enough it’s not a launch title in the sense that it’s something new but this game is of such high quality, it’s highly unlikely that it will be a problem for any adopters of the Wii U.