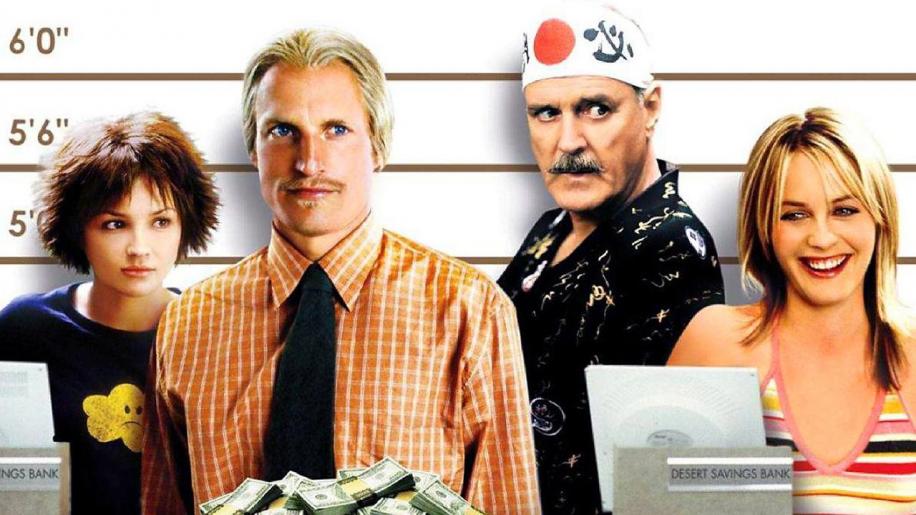 Forget about Saving Private Ryan, if you want the best depiction of life as a soldier during World War II you have to turn to the critically acclaimed American mini-series Band of Brothers. Based on Stephen E Ambrose's non-fiction best seller and produced by HBO (home of modern TV greats like The Sopranos and Sex in the City), the series follows the travails of the men of Easy Company - following them through basic training, the D-Day landing and up to their capture of Hitler's Eagle's Nest.

Costing more than $120 million dollars to create, Band of Brothers was one of the most expensive mini-series ever created, and every piece of the budget is there for you to see onscreen. The cast is uniformly excellent, the cinematography has been influenced by the D-Day landing sequence from Saving Private Ryan, the battle scenes occur on an epic scale and the location footage is exemplary. More than any of this though, what really works in Band of Brothers is how you quickly get drawn into the lives of these soldiers, and it's a pretty far bet that many of you will have been brought close to tears at least once before the series ends. Adding to the poignancy and general air of authenticity hanging over the series, each of the episodes begins with a videotaped interview with surviving members of the real Easy Company.

Deservedly, the series has been given first-rate treatment on DVD (although sadly the DTS mix featured on the American release is absent here) and arrives in a magnificent metallic box containing the six DVDs. The anamorphic 1.78:1 transfer is outstanding, packed full of rich detail and the Dolby Digital 5.1 audio is state-of-the-art - up there with the best movie mixes. As for extras, you get a Who's Who Guide to the Men of Easy Company, a featurette on the series premiere at Normandy, a message from jeep, an 80-minute documentary about the real Easy Company, behind-the-scenes featurette, video diaries, and excellent DVD-ROM material.