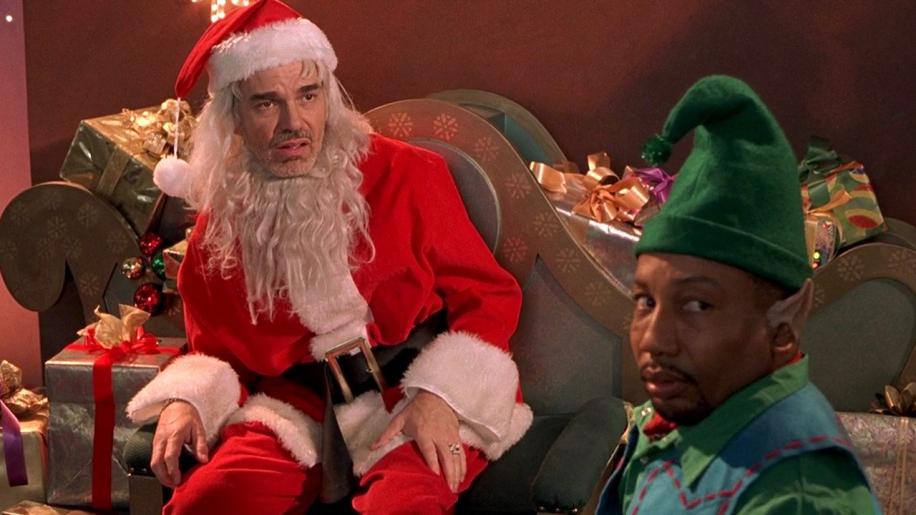 This is a difficult disc to recommend and so I won't because in terms of VFM it scores badly, with worthless extras. The subject matter will not be to everyone's taste but if you can stomach the South Park mentality this is definitely worth a watch. The anamorphic 1.85:1 print is in excellent condition. The print is clean and free of any digital artefacts. There is no added noise, no colour bleed and no edge enhancement. Primary colours are vivid and saturated and combine with an excellent dynamic range to produce a bright, sharp and detailed encoding. The Dolby Digital 5.1 soundtrack is encoded at 448kbps and is adequate for such undemanding material. The source material is dialogue heavy with the surround channels providing breathing space for the score only. The score itself is pretty uninspired with the usual collection of Christmas songs with only Slade's It's Christmas missing out on an airing! The .1 channel gets precious little in the way of action although it does occasionally pop up inexplicably in the dialogue channel to produce a muddying of an otherwise reasonable centre encoding. There is also little width to the front channels, making everything feel quite restricted. By modern standards the extras provided on the disc are paltry and unimaginative. There is no feature commentary, and despite some sites stating that the disc contains a tribute to John Ritter (who sadly died following his appearance in the movie) I could not find it anywhere on the disc. What we do get is trailers for three recent Dimension movies, three deleted scenes, and a few minutes of outtakes and a gag reel, which often repeat each other. Also present is a brief behind the scenes featurette which is uninspired and uninteresting (I took the script to several studios before Bob Weinstein said “lets make it” kind of comments).