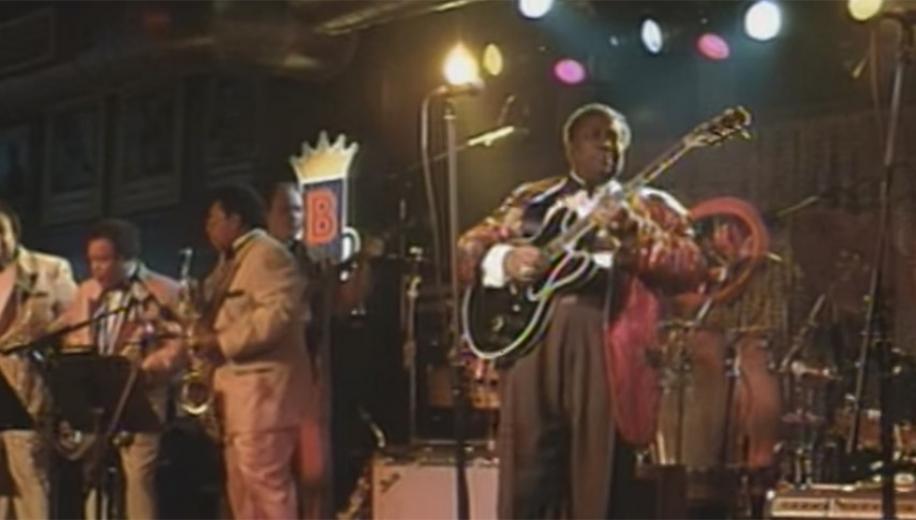 For more than half a century, Riley B. King- better known as B.B. King- has set the milestone for music, reigning as the King Of The Blues to audiences worldwide. And being 78 years old doesn't seem to stop this monarch, since starting his recording career back in 1940, he has released more than 50 albums, received 13 grammy awards, opened 6 nightclubs, still tours the US annually with the BB King Festival and pops up on the occasional TV commercial, no chance of retirement then!
The Blues Summit Concert DVD was shot live in his own nightclub on historic Beale Street in Memphis and has B.B. King performing with a dazzling array of special guests that includes Ruth Brown, Robert Cray and Koko Taylor, Buddy Guy, Joe Louis Walker and an all star jam on “Hey, Hey, The Blues is Alright”.