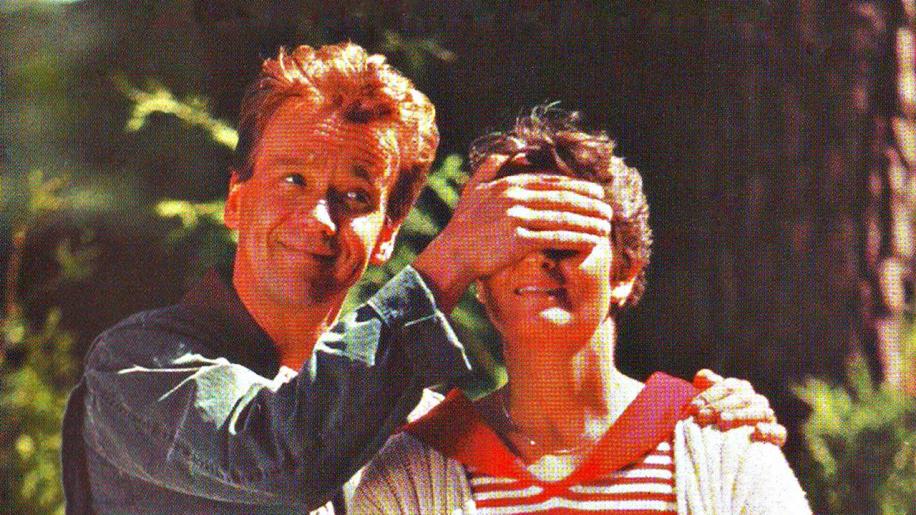 Barry Levinson (Rain Man, Good Morning Vietnam, Wag The Dog) writes and directs an excellent ensemble cast in the beautiful, lyrical tale of immigration and integration in 20th century America. This is a deeply personal film based on Levinson's own family history. Avalon, the name of the street in Baltimore where the family first settles, tells the story of the Krichinsky family of Russian Jewish immigrants fleeing persecution in 1914, and in particular Sam Krichinsky. Sam is the youngest of five brothers. He arrives in America on the Fourth of July, and as he leaves the boat and travels through the streets of Baltimore looking for his brothers he sees the celebrations and in his naivety assumes the party is to welcome him. The brothers set up a house decorating service and are soon making good money through hard work and dedication. One by one the whole family is brought over from Russia, and they all live and work in the small community of Avalon, solving family matters at meetings and enjoying each others boisterous company at family mealtimes. Avalon unfolds leisurely covering fifty years or more of the history of the family through four generations. Clearly with such a huge canvas Levinson has had to be frugal when deciding how to tell his tale. We see the highlights and low points of the family. We see them bicker over Thanksgiving turkey, we see them meet and fall in love, we see births, deaths and marriages, we see businesses succeed and we see them fail, we see the family stand together and we see them grow apart. Levinson opens up his heart and shows us warmth, humour and pathos, hopes, dreams and reality. It is hard not to be touched.

This type of modern history drama requires skilled actors to pull it off, and Levinson has assembled a cracking cast who are all on top form Aiden Quinn, Joan Plowright, Elizabeth Perkins, Kevin Pollock and baby hobbit Elijah Wood all produce outstanding performances to anchor the film in a family reality that could easily have been lost given the scope of the movie. Acting honours however clearly belong to Armin Mueller-Stahl as Sam Krichinsky. We see the storey from his perspective, from his wide-eyed wonderment on arrival in the USA through his anchoring the family unit through difficult times to the gradual, inevitable disintegration of the family unit as Sam's influence slowly fades. The final scenes are utterly heartbreaking and Mueller-Stahl is magnificent.

A mention should also go to the exquisitely poignant score. I listened throughout and had my heartstrings played like a banjo. It was no surprise to see the final credits role and realise that Randy Newman was responsible.