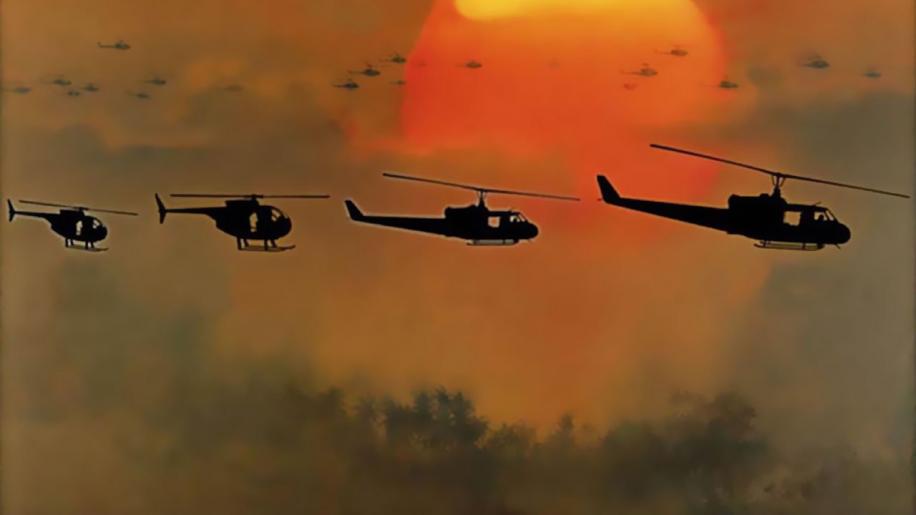 Set during the Vietnam war, Apocalypse Now Redux stars Martin Sheen as Captain Willard, an American soldier sent on a special mission up the river to kill the renegade Colonel Kurtz (Brando). Once an army high flyer, the now-insane Kurtz is proving to be a serious embarrassment for the US authorities having set up an anarchic, corpse-strewn compound with natives on the Cambodian border. Can Willard make it to the end of the journey with his sanity, let alone his integrity intact?

Already renowned in many circles as the greatest war film ever made, the extra 40 minutes of footage that this new cut has returned to the film deepens the original Apocalypse Now experience even further. The strength of Coppola's film lay not just in the fact that it showed unflinchingly the sheer brutality of war, but also that it laid bare the surreal truth of massive groups of grown men going out and trying to kill each other. Now you can add surfboard stealing, Playboy bunny shagging, as well as a random dinner party at a forgotten French plantation to the already lengthy list of oddities.