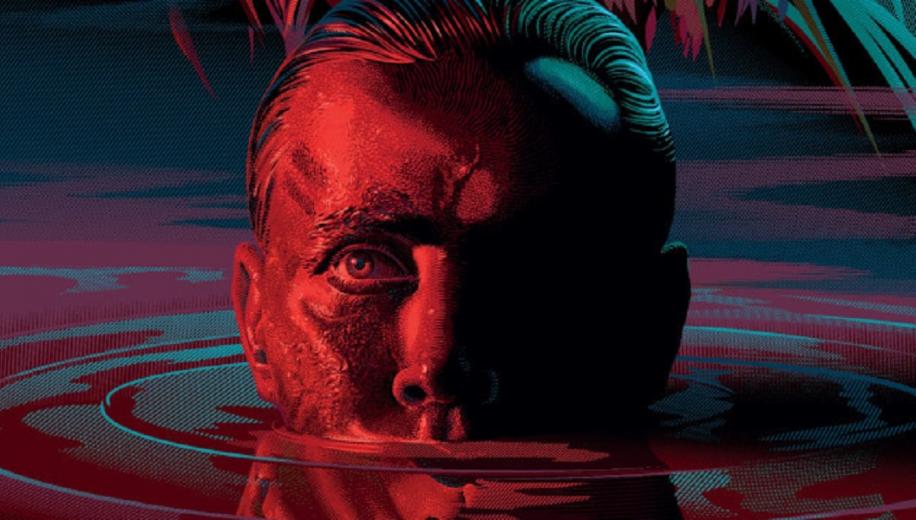 You understand, Captain, that this mission does not exist, nor will it ever exist

The making of Apocalypse Now is legendary. Then the film itself became legend. Following a special ops army captain up-river to assassinate one of his own as an allegory for the futility of war, Coppola’s vision was uncompromised, unflinching and utterly unmissable.

That was 1979, but the theatrical release was, supposedly, incomplete and made to appease the studio with an acceptable run time, but with a million feet of film, perhaps there was a better version of the film hidden within?

Come 2001, Coppola when back to his creation and added in another 49 minutes of scenes and the Redux cut was released to huge acclaim. It allowed a flow to many of the existing scenes by extending them, and added in numerous whole sequences; most notably the Plantation and Fuel for Bunnies. It also expanded the whole, by giving more credence to the ‘going back in time’ feel as the protagonists move further up the river, something the Theatrical cut struggled to deliver, but, it also has an uneven pace and even feels a little bloated.

Come 2019, Coppola has once again returned to Apocalypse Now, in what is termed his ‘Final Cut’. Various extras in this set, not least the introduction to this version, expand on the director’s thoughts on why he has done what he has done and why he feels this is the best version and the one he feels best represents his original vision. Essentially it is an amalgamation of the above two versions – it maintains the flow, abbreviates but keeps the Plantation scene, and excises the Redux Bunnies addition, for a run-time at just over three hours.

Basically, there are two camps; those that feel the plantation scene is necessary to fuel the ‘going back in time’ narrative, while others say it’s an over indulgence from a director who wants to show off his sons; but in either case it is difficult to argue that the whole scene brings the film to a grinding halt.

So now we have three different versions; each will have their respective fans and the differences will no doubt fuel debate for years to come. For me? The Theatrical cut remains the best. I’ve seen some damn fine examples on this format: Unforgiven, Blade Runner and 2001 to name just a few, and this new scan deserves to sit alongside as one of the best pictures UHD has produced. Detail is outstanding, from the finest skin texture to the widest tree covered landscape, nothing is lost; indeed the finite detail is incredible right down to the creases in the paper of the dossier. The only softness is from the original source, otherwise there are keen edges throughout.

Colour is rich, bold and vivid with all the primaries coming off with aplomb; be it the greens of the jungle, the blue of the skies or the reds of the napalm – the WGC and HDR really bringing out the depth of colour available, something Blu-ray simply can’t deal with.

Black is deeper, hides more, except where it doesn’t, adding depth and punch to the frame. Kurtz has always been in shadow, now there is more to see, but it’s still pitch when required. Definition is stunning.

The original source is clean but retains the organic grain structure so integral to the film; a little heavy, as always is was, during optical overlays (particularly the opening), but never static nor digitized. A truly stunning picture. When the Redux version of the film was released the DTS-HD MA 5.1 surround track was something of a phenomenon; this new Dolby Atmos mix takes what was great about that track and dials it up to eleven. The sheer visceral impact and total immersion of the track elevates the visuals to pure elation; the extra layer allowing for more depth, more height and an all-engrossing surround experience that can be felt.

The helicopter rotor blades have always been something to enjoy, now they pummel you; the expanse of the jungle is palpable with the ambience given to the surrounds and heights. Bass gives an impact that you feel in your gut, the rumble from the napalm is awful in its intensity. Dialogue is never lost, given all the directionality it needs when is not being held to the frontal array. The score makes full use of the surround environment; indeed the sound comes from above more often than not, pushing the 3D surround aspects further than ever before. Stunning.

This six disc package is awash with extra features, many of them available in previous sets, alongside all new material.

UHD 1
Final Cut of Film
Introduction by Francis Ford Coppola – A 4 minute into with the director talking about the previous cuts of the film how they came about and how this particular version is his favourite and the one he recommends to watch. There is not much that hasn’t already been said about Apocalypse Now; but with this new, Final Cut, perhaps Coppola has had his final word on it. An amalgamation of the Theatrical cut and the Redux version, it runs for three hours and is still as evocative and terrifying as it always was. Whether or not you feel this is another indulgence, or the best version of the film there is (Coppola certainly thinks so) remains to be seen; for me, the Theatrical cut cannot be beaten.

The 4K UHD package from Studiocanal is quite simply stunning. The native 4K image is out of this world, a detailed and well coloured image that retains its filmic quantity; while the reimaged Dolby Atmos track is immense in terms of surround engagement a sheer visceral force. The extras package is, also, stunning, retaining everything that has come before and adding even more into the mix. Outstanding.