Anything Else Movie Review 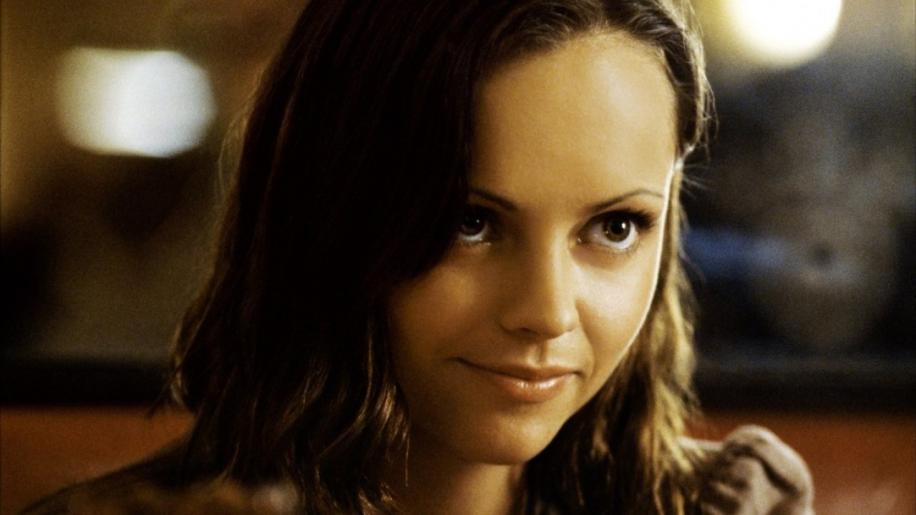 Jerry Falk (Jason Biggs) is a young New York based writer earning a crust writing material for stand up comedians while trying to write something more meaningful, his magnum opus, in the early hours of the morning. His life is a series of relationships he cannot end because he lacks the psychological strength to do so. His agent Harvey (Danny DeVito) bleeds him dry, his therapist of 3 years never gives him any worthwhile advice, and Dobel (Woody Allen) a fellow comedy writer spends time ambling in the park with him and filling his head with neuroses. The only relationship he really wants is the one that he is starting to lose, the love of his life Amanda (Christina Ricci).

Written and directed by Woody Allen we are on familiar territory. New York setting? check. Neurotic love lorne Jewish lead? Check. Emotionally strung out female lead? Check. Jazz? Check. One major difference though is that at long last Allen has clearly realised that audiences are finding it harder and harder to believe that the beautiful young women he casts opposite him would find him anything other than totally devoid of appeal. He tries to fix that by giving us Jason Biggs as a young version of the typical Allen character, neurotic, self-loathing and full of witty one-liners. Biggs does and admirable job, the boy can act! He is utterly convincing as the soppy, agitated New Yorker, indeed he out does David Schwimmer in the appealingly fragile stakes. Christina Ricci also puts on a fine display as the woman every man wants, trying and failing to be an actor while twisting the men in her life around her little finger. So why then does the movie get such a low mark? Well it bills itself as a romantic comedy yet these characters - and I mean every single speaking part in the movie - are all selfish, mean spirited, spiteful, paranoid, horrible people. The agent, the girlfriend, the doctor, Amanda's mother - everyone. They all seem to perform as Woody Allen (well he did direct) and you don't care if they all disappeared up their own irrational, egotistical backsides. In fact 20 minutes in and I wished they would. Surely the point of romantic comedies is that you spend the movie hoping the couple overcome adversity and get together at the end. Not here. Here you hope someone will come along and slap some sense into them all. New York in the Autumn looks beautiful, and Allen sprinkles his trade mark one-liners around liberally, my personal favourite “I considered committing suicide but I have so many problems that it wouldn't solve all of them”, but listening to them all whine on about their petty hang-ups is just distressing. I would rather have my nails pulled. As if this wasn't enough the story is non-existent. It goes nowhere and says nothing. If it was anybody other than Allen the movie would never have got green lit, and on this form neither will Allen in the future.