Anything Else DVD Review 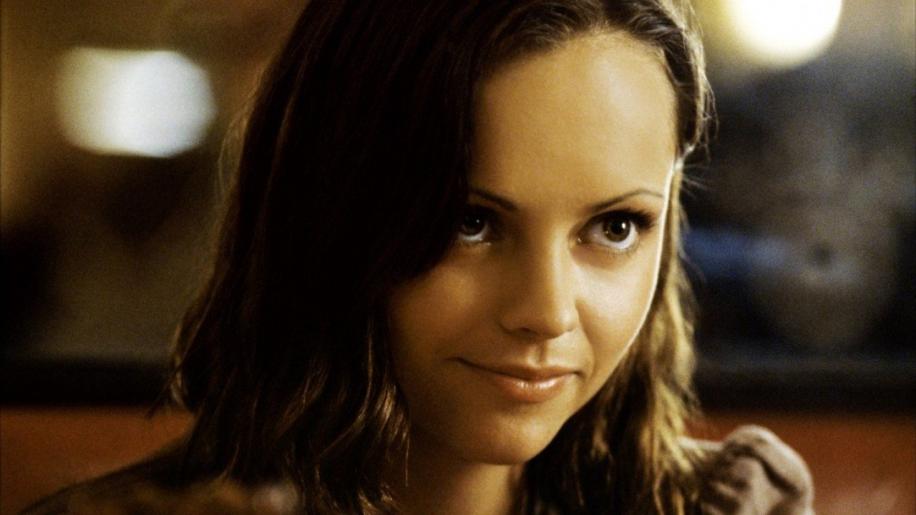 Framed at 2.35:1 this anamorphic print suffers a number of minor flaws and one major one. First, as one would expect of a modern print, colours are clean and bright, tending towards the warm end of the spectrum, in keeping with the autumnal colours of New York. Unfortunately this sometimes gives skin tones an unnatural golden hue especially in the park scenes. Secondly the picture is soft. There is no edge enhancement or colour bleed to speak of, but just a lack of detail giving a Gaussian blur look to the image. Finally, and most critically, the contrast fluctuates throughout the movie. This is most obvious in dark scenes when areas of black become grey before fluctuating back to black again. This is very distracting and a terminal error in my view.

I don't care if this is a dialogue heavy movie, or if Allen considers himself an auteur. To present a modern feature with mono sound is a disgrace. Dialogue is audible. What more can I say. Oh! my amp detected a +4dB push to the dialogue channel. Why? It was hardly going to be swamped by the effects channels buzzing with the sounds of a bustling city, or the ambience of the Jazz club they visit to listen to the earthy tones of Donna Krall. It beggars belief.

Production notes and Cast & Crew bio's have no right being touted as extras. Allen is notorious for refusing to embellish his DVD releases with extras, and while they are not missed on this substandard effort he does his fans a disservice by continuing with this policy. He has an opportunity to communicate with his legions of fans, of saying thank you for supporting my work, but he stubbornly refuses.

Despite fine acting turns by Biggs and Ricci, and the autumnal appeal of a beautifully shot New York city this disc is a huge disappointment for so many reasons. The poor picture and sound quality, the total lack of extras, but most of all for the script devoid of warmth, soul, and humanity from a man who seems to have lost all of his.