Anita and Me Movie Review 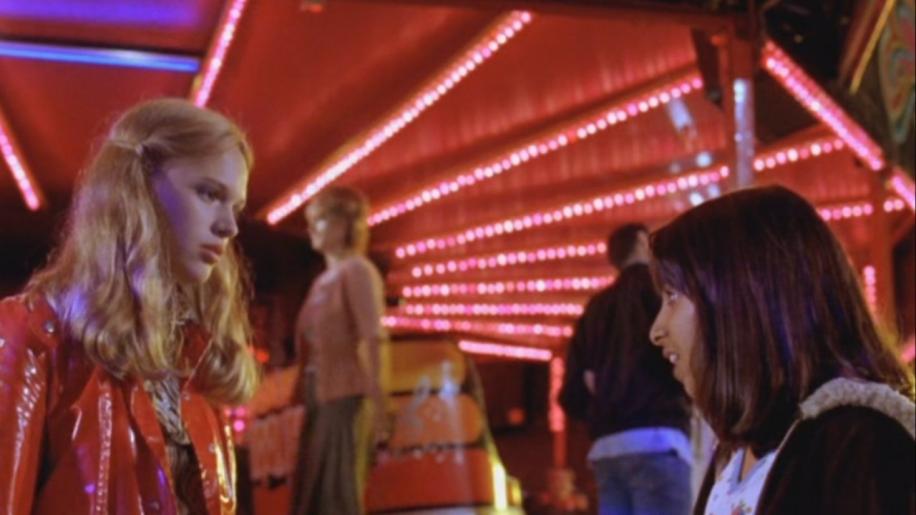 Based on Meera Syal's best selling novel, and featuring an array of British acting talent, Anita and Me takes place in the Midlands during the summer of 1972, and is a story about growing up and being accepted. Twelve year old Meena is on the brink of her teenage years. She is from a close Asian family who live in a quite village, but her life is turned upside down by the arrival of Anita Rutter. At 14, Blonde, beautiful and outrageous, Anita is everything Meena thinks she wants to be, and it is not long before she has joined Anita's rebellious gang, “The Wenches”. But things and people are never what they seem, and Meena is soon asking questions about her life, and her supposed culture. Can she decide where her life is going? And can Jackie magazine help her get ahead?

There are some hugely funny and moving moments as we travel through the summer with Meena. Her loving family just don't get the fact she is so split between them, their Indian origins and the fact she is British, and would love some fish fingers and chips. When Anita moves into the village along with her irrepressible Mother and younger sister, Meena's life is never the same. What with Boys, the Yeti and the gang called “The wenches” to deal with, along with Exams and an over bearing family life, will Menna be a famous writer and move to London?.

I very rarely laugh out loud these days at so called comedies, but there are some truly funny moments here, and a cast that never fails to make the most of their characters. With Meera Syal and Sanjeev Bhaskar from Goodness Gracious Me, Kathy Burke (Gimmie, Gimme, Gimme) and Mark Williams from The Fast show, the comic timing is spot on. Our young leads making their first major film appearances also make this movie a real joy to watch, and is highly recommended.