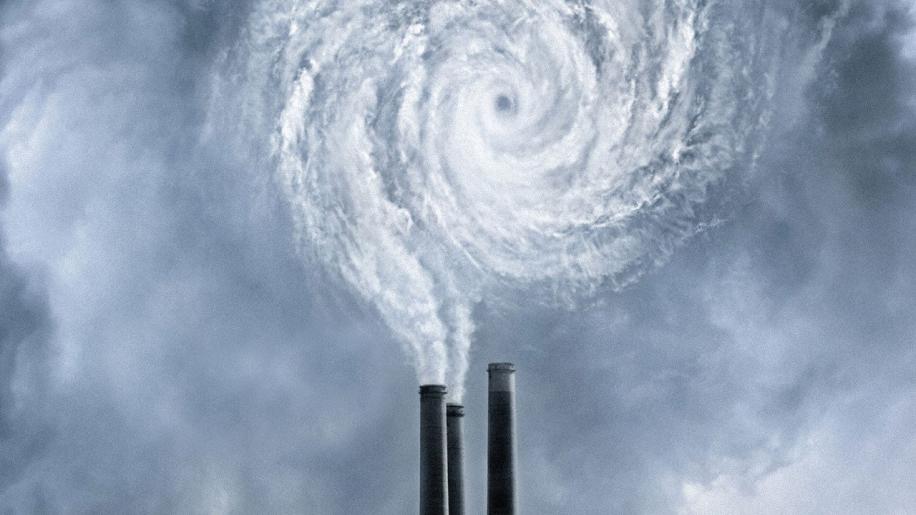 An Inconvenient Truth comes presented with a fairly decent 1.85:1 aspect ratio anamorphically enhanced widescreen transfer. Detail is reasonably good, with some softness and a little annoying motion blurring during the main lecture sequences (although none of this was apparent during the biography elements). Grain is kept to an absolute minimum, other than during the archive footage that is used, and there are no significant signs of edge enhancement. The colour scheme is very broad, mainly because of the nature of the production, with plenty of lovely landscapes and colourful computer images. To accompany the main feature, we get a solid Dolby Digital 5.1 effort. Al Gore dominates, his lecture dialogue coming clearly and coherently through the frontal array, with his narration over the documentary footage being a little more muffled. There is little in the way of effects - a few crowd cheers and some traffic noise or the like during his documentary scenes but nothing significant - which means that the surrounds don't get very much to do. There is a bit of scoring during the production, but again nothing of significance, but overall the track perfectly suits this glorified science lecture. First up we get an Audio Commentary by the Director Davis Guggenheim. He discusses how the documentary was put together, the locations of some of the more biographical elements of Gore's story, the various formats used to record the production and some additional bits they had originally planned to include. He also offers some interesting anecdotes about the topical climate changes that were occurring during the very production. The second Audio Commentary is done by producers Lawrence Bender, Scott Burns, Laurie David and Lesley Chilcott and has them all discuss the impact of this production on their own lives, how they now view global warming and their personal fight to promote awareness. They talk about the various slides and the amount of footage that had to be excised from the final cut of the movie and their overall hope that this work will make audiences ask the question: so what can I do to help?

Interestingly, we get a thirty minute Update from Al Gore, which has the former Vice President discussing the changes that have occurred in the year since this documentary was filmed. He talks about new scientific evidence about: hurricanes, the latest temperature records, the effect on coral reefs, jellyfish problems, glacial earthquakes in Greenland, forest fires and frozen CO2 releases that could tip us over the scale if defrosted. We get some 'deleted footage' of his lectures and overall this is a very worthy addition that those who avidly followed the main feature will want to go straight on to watch.

There is an eleven-minute Making-Of Documentary that looks at the construction of the stage for Gore's lecture, the set design, the sound design and then takes us behind the scenes with Gore himself, as well as giving us shots of the lecture itself being filmed. Finally we get the Melissa Etheridge music video for I Need to Wake Up. An Inconvenient Truth will hopefully prove a breakthrough in raising awareness about environmental issues on our planet. The DVD release comes with decent video and audio and a wealth of extras, not least thirty minutes more of lecture content which viewers will more than likely feel compelled to watch. It is a strongly recommended production that I hope will pave the way for a change in the minds of governments and people alike.