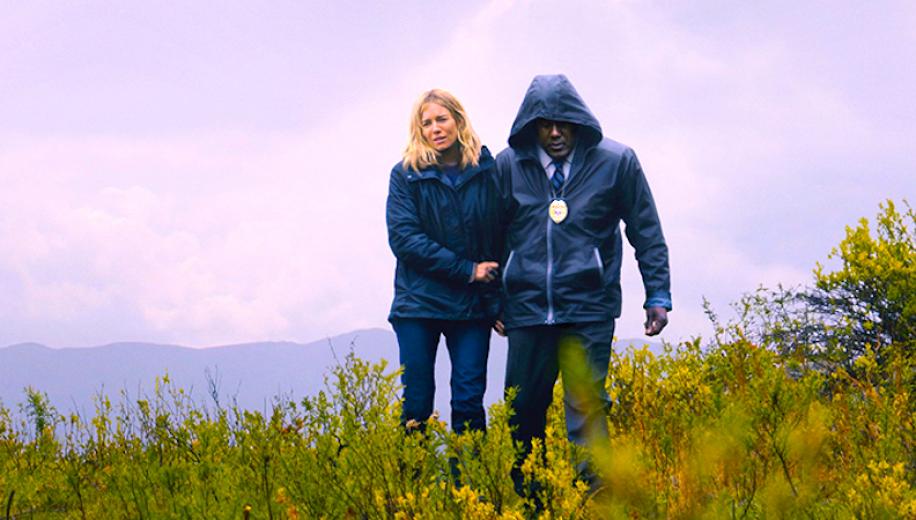 A career high performance from Sienna Miller, surely worthy of at least an Oscar nod, leaves this one of the most underrated gems of the year.

Sienna Miller was such a stand out in Layer Cake that it's hard to understand quite where she's been the last 15 years, barely taking a single high profile role (G.I. Joe: Rise of the Cobra notwithstanding), before her impressive, almost unrecognisable turn, in 2014's American Sniper. American Woman is a little bit like Sienna Miller's opportunity to do what Margot Robbie did in I, Tonya, taking on a commanding, interesting and rich lead role which finally allows her to show off some significant acting chops.

The somewhat atypical story follows Miller's single mother Debra - recently becoming a young grandmother - who, having had her own child when she was just a teenager, is now watching her teen daughter Bridget (Sky Ferreira) follow in her footsteps; the dad, a young layabout who isn't interested - or mature enough - to be involved, and the three of them living in a house on the opposite side of the street to her happily married sister (Christina Hendricks) and opinionated mother (Amy Madigan). But when Bridget doesn't come home one night, Debra's already on-the-brink world is utterly torn apart.


There may be a whole host of bigger names that end up in the running for a Best Actress Oscar, but Miller more than earns the right to be amidst them

American Woman doesn't go where you might expect it, making it a surprisingly organic - believable - but no less powerful ride. Indeed, it soon becomes evident that you're just basically going to follow Miller's tortured mother as she's put through the wringer, and boy does she rise to the occasion, physically and emotionally transforming across the narrative - her character weathering storms, maturing, but still clearly built on a foundation of painful loss.

Hendricks is also great as the sister, and Madigan suitably (seemingly) cold as the mother, whilst comedian Will Sasso gets a choice role as just about the best brother-in-law anybody could ever hope for. There's also further support from Aaron Paul (who is on a roll between this and his superb performance in El Camino), but ultimately it's Miller's baby and she absolutely runs with it. There may be a whole host of bigger names that end up in the running for a Best Actress Oscar, but Miller more than earns the right to be amidst them.

American Woman may subsist on the Pennsylvania Rust Belt, leaving it with little in the way of overt colour and vibrancy, but it's nicely textured with plenty of evident detail, particularly on close-ups. Indeed, the setting gets welcome observance here, bringing the impoverished locales to life, and making the opposite-sitting houses, and local bars - which are almost the limit of the locations - seem strangely expansive. The colour scheme too finds what it can in the material, with Miller herself alternating from glowing energy to hollowed-out pallor.

The accompanying DTS-HD Master Audio 5.1 track is a solid effort too, delivering solid prioritisation over the core elements of dialogue, score and effects, notwithstanding the inherent limitations of the material in terms of sheer scale.

Dialogue remains a key component, and gets the foremost priority, coming across clearly and coherently throughout, whilst effects are entirely atmospheric, picking up on old radios, car noises, video games and other simple environmental noises commensurate to the setting and scope. The score is important but never overpowering, marrying up to the tone at all times, and helping guide you along this melancholy, pained ride. Hardly gifted much to play with, it's a solid track that does the best with what it has. And that's good enough.

Nothing but a few previews on startup

Sienna Miller's opportunity to do what Margot Robbie did in I, Tonya: taking on a role which finally allows her to show off some acting chops.

American Woman has been and likely will remain largely unnoticed by the majority, but hopefully, the Oscars will at least renew some interest - it's worth seeing for Miller alone, and one of the nicest unknown gems of 2019. Signature's Blu-ray release is solid enough and the release comes recommended.