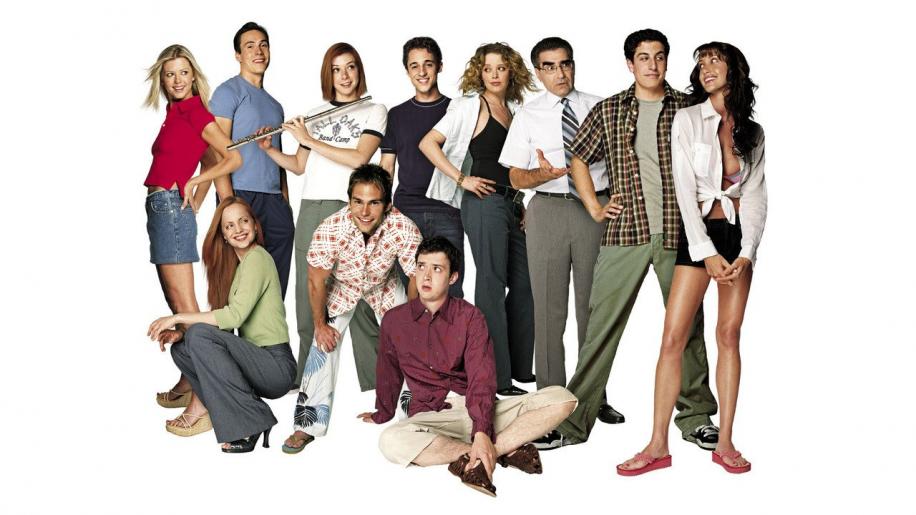 Having finished their first year at college, high school buddies Jim (Biggs), Oz (Klein), Stifler (William Scott), Finch (Eddie Kaye Thomas) and Kevin (Thomas Ian Nicholas) reunite for the Summer. Together they rent a house by the Great Lakes. It's business as usual as far as story and characterisation goes with Jim desperate to score with Shannon Elizabeth's plastic-breasted foreign exchange student and getting into all sorts of embarrassing sexual situations along the way.
In many ways this really does feel like exactly the same film as its forerunner, only with some new gags replacing what went before. The major difference between the two is the relegation of the female stars into little more than supporting roles in the sequel, removing the one thing which made the original film so completely distinct from its gross-out comedy peers. But, who really cares? When it comes to a film like American Pie 2 you're only really going after it for a bunch of knob gags and comedy lesbians, and this film delivers both in spades.