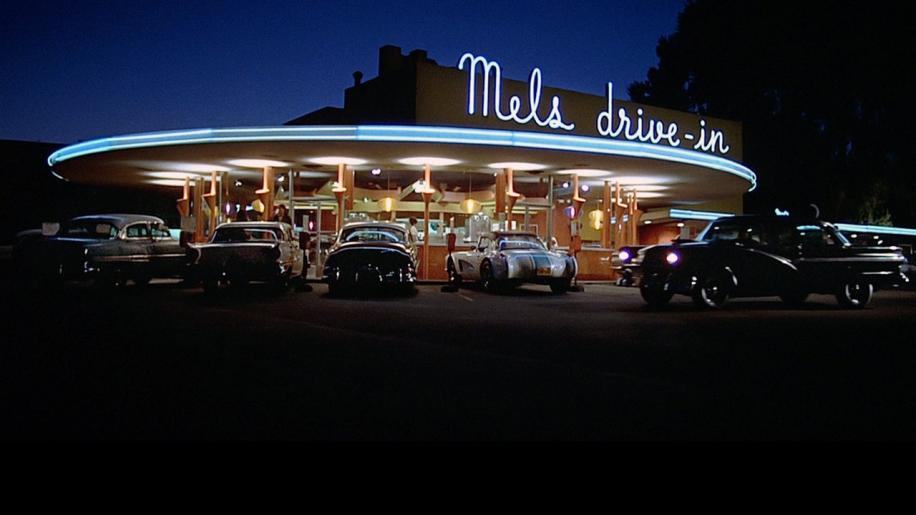 Surely this is reason for a major celebration. At long last one of George Lucas' films has finally made it on to DVD. Not only that, but it's Lucas' finest film which arrives first. Forget about the Star Wars saga - American Graffiti is a real piece of cinema with a plot of its own and some perfectly measured performances. As always Lucas finds himself wallowing in nostalgia and has gone back to his own youth and love of 'cruising the strip' to bring us a coming of age tale - four teenagers in the early 60s on their last summer night before college. There has never been a more affectionate and genuinely touching reflection on this period of American history put on the big screen. Important for launching so many careers (including the director himself) it also began the trend for jukebox soundtracks which Martin Scorsese would eventually make into an art-form all its own. This is one film that really does live up to the hype and remains eminently watchable.