"Are you accusing the CIA of murder? Because that sounds like where this is going." 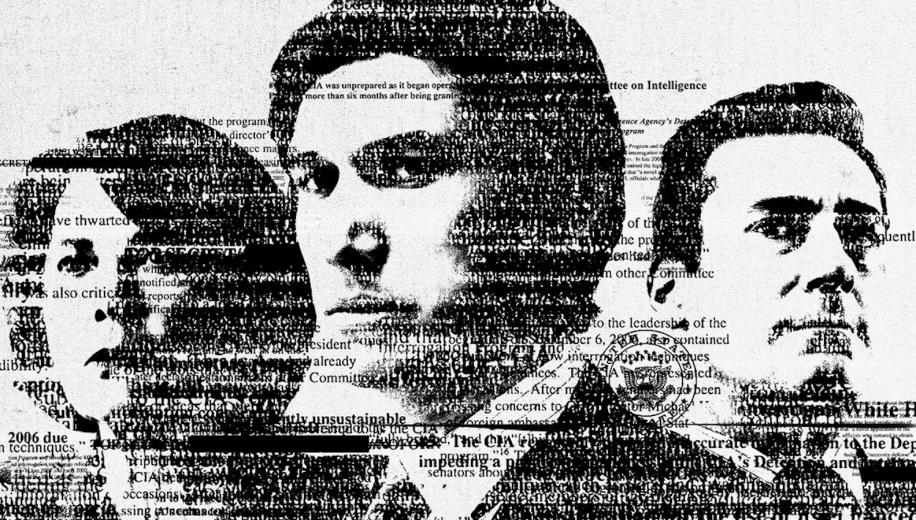 After the truth came out about the arguably illegal torture of detainees during the 'war on terror', the public was horrified to see what the intelligence agencies had been up to. But, rather like the tremendous Spotlight shone a light on the horror behind the child sex abuse cases involving the Catholic Church, The Report details the little-known decade-long investigation into this legalised torture, and the truth about how the report into it almost never saw the light of day.


The Report is an unforgiving watch

In a post-9/11 political landscape, the CIA look to alternative methods to gather intelligence in a bid to both find those behind the attack and stop future attacks. Bending the interpretation of torture and reframing it under the more palatable label of 'enhanced interrogation techniques', they bring in psychologists and conduct a variety of experiments, honing in on the use of a new torture tactic called waterboarding as their go-to method of extracting information, but frustrated that the resulting intelligence is neither new nor is it particularly reliable. Daniel Jones, a young investigator on the staff of US Senator Dianne Feinstein who is given the impossible task of looking into the CIA 'EIT' interrogation program, starts a decade-long struggle to put together a comprehensive report and, perhaps even more impossibly, get the report published.


The Report is an unforgiving watch, which is even more dry and conversation-based than the likes of All the President's Men and other political expose productions, only here it is interspersed with some truly horrific scenes of torture which serve to hammer home the point of the injustice done in the name of justice. There's no grey area here - no arguments about the end justifying the means - just a systematic breakdown of all the lies and manipulations of the truth required to peddle a large-scale cover-up which was so incendiary that even Presidents didn't really want to go near it.

Adam Driver is superb (a long way from Kylo Ren, and it'll be interesting to see what he brings to Netflix's upcoming Marriage Story, which has already opened to rave reviews), embodying the injustice of it all, particularly when the Powers That Be rise up to silence him. Jon Hamm and Annette Bening also provide strong support, along with a whole bunch of familiar faces including Tim Blake Nelson (recently great in the Watchmen series), Ted Levine, Michael C. Hall and The Affair's Maura Tierney. But Driver takes you over the finish line, almost single-handedly fighting for this almost mythical report to see the light of day, despite opposition from almost every corner - even those supposedly on his side.


The writer/director's first significant directorial effort, and it's a valiant one, attempting to tell a harrowing tale which, perhaps even a decade ago nobody would have been ready to listen to

Scott Z. Burns' expose - and the man has form, having produced An Inconvenient Truth, and written a number of conspiracy-flavoured features, ranging from The Bourne Ultimatum to a number of Soderbergh features including Contagion, Side Effects and his most recent Netflix effort, The Laundromat, which could have done with some of the focus that is afforded here - is the writer/director's first significant directorial effort, and it's a valiant one, attempting with the least fanfare to tell a harrowing tale which, perhaps even a decade ago nobody would have been ready to listen to (it's telling that he's seen watching Zero Dark Thirty at one point).

The conspiracy was so well-engineered that it's easy to see the 'results' and ignore the fact that nobody appeared to be able to actually connect those results to intelligence gathered from the practice of Enhanced Interrogation Techniques. The Report brings the horror of it all crashing down, slowly, methodically, and with damning conviction. It's quietly compelling and well worth investing your time in.