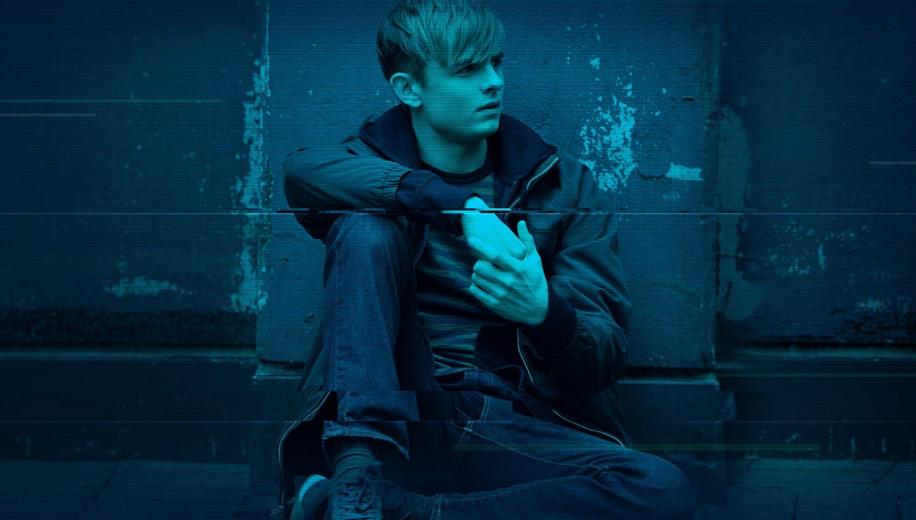 Two decades after the release of Stormbreaker, the first in Anthony Horowitz's smash hit book series, teenage hero Alex Rider is getting a new on-screen image courtesy of Amazon.

The schoolboy spy also starred in Stormbreaker, the overly silly and completely forgettable 2006 film starring Alex Pettyfer, Bill Nighy, Alicia Silverstone and Mickey Rourke. The book series makes much more sense adapted into a multi-part project, and in fact Amazon Prime’s Alex Rider blends elements of books one and two to create a story that’s almost plausible as to how a teenager might become accidentally embroiled in the world of international government-sanctioned espionage.

The books were incredibly popular amongst a whole generation of young readers in the early 2000s, and are in fact still going (there was a new title released a couple of months ago). If you’re after a bit of light entertainment to get you through another troubling week, look no further than this pretty decent eight-part drama. For those of us who read these books as kids, it’s gratifying to have a pretty good adaptation that’s not quite as juvenile as we once were.

This is a super choice for family nights in

When his uncle dies in a very sudden and suspicious accident, Alex realises there’s something more to the story and goes off on a covert mission to find out more. He soon discovers that boring banker Ian was actually a spy, and is himself tasked with enrolling in the mysterious Point Blanc school in the Swiss Alps to infiltrate a global network of general badness.

One of the problems people had with the 2006 film was its over-the-top silliness, and its total commitment to James Bond-style gadgets. Amazon’s version is decidedly less extra, with some more realistic tech and fewer ultra-choreographed action sequences. Farrant is the perfect Alex – self-possessed and confident but still vulnerable, emotional and at times cautious. There are a few recognisable faces along the way too, including Game of Thrones' alum O’Connor and Vicky McClure who pretty much picks up where she left off in Line of Duty.

The first three episodes are well-paced, introducing us to Alex’s world and then plunging all of us into the new reality of light torture and the odd brush with a speeding kidnap van. Once Alex is sequestered inside Point Blanc things get even darker and more claustrophobic, though the action does sag a little in the middle of the series – particularly for younger viewers.

Who exactly this is meant for is a little unclear too. The 2006 film was quite apparently intended to woo a younger audience – more like the tweens and teens who were the books’ target audience. This iteration is a bit more subdued, relying on an atmosphere of intrigue, paranoia and suspense rather than big visuals and the usual action-based thrills. It’s still very accessible for the younger audience though, even beyond the simple act of having so many multi-dimensional teenage characters.

A really promising new Young Adult franchise for the future

This is a super choice for family nights in (which they all are at the moment, let’s face it). This plays out like a fairly timid police procedural – think of it as Spooks by CBBC – and there’s enough tense atmosphere and decent acting to keep grown-ups as hooked as the kids.

As far as adaptations go, this is a really strong one. It’s taken many of the elements that made Horowitz’s books so beloved – the relatable lead, the fleshed out surrounding characters, enjoyable mysteries to solve and the opportunity to live vicariously through Alex as a spy – and translated them faithfully to the screen. It’s also updated and aged it up a bit, which is a smart move given that lots of the audience are likely original readers who’ve grown up, or are parents watching with kids.

The mature (for want of a better word – it’s not in any way risqué) tone and atmosphere do mean it’s not as wacky or fun as the film, and in the end doesn’t quite hold up against the relatively weak storyline. This is based on a book for kids after all, so it doesn’t quite have the layers of Tinker, Tailor, Soldier, Spy. There are a few episodes in the middle that will likely have you turning to your phone for some idle scrolling, though stick with it – the final two episodes up the ante well, and set Alex Rider up as a really promising new Young Adult franchise for the future.