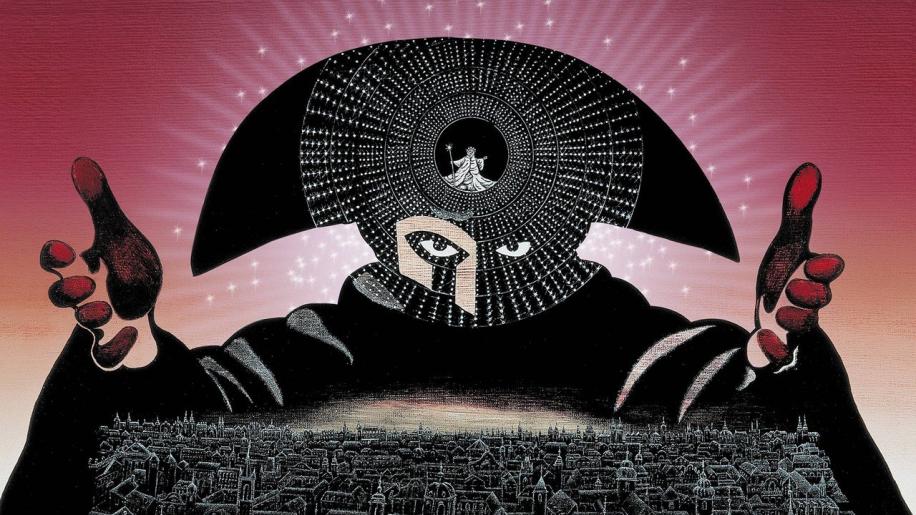 Wolfgang Amadeus Mozart (Tom Hulce) may be the greatest musician of his time, but he's also rude and infantile, with a lavatorial sense of humour and a vulgar wife, Constanze (Elizabeth Berridge).

Despite the disapproval of his father (Roy Dotrice) and his patron Emperor Joseph II (Jeffrey Jones), his antics endear him to courtly society and add to the frustrations of rival Antonio Salieri (F Murray Abraham), who knows himself to be a third-rate talent. As young Mozart's success eats away at Salieri's reputation, the older man befriends him, but plans to destroy him. So Amadeus is less the story of Mozart, and more that of the jealous Salieri.

In some ways it's easy to see why Amadeus won so many awards, Hulce and Abraham turn in performances of such strength that you become completely entwined in the story. At the same time, the film looks marvellous, with elaborate sets and exteriors (shot in Prague) and costume designs that are a feast for the eye. Yet, it's still surprising that such an intense and apparently unfilmable story (Peter Shaffer adapted his own stage play) should have appealed to a wide audience, especially since classical music has little appeal in America, and the film is so very long. This director's cut (over 20 minutes longer) is even more of a strain on the posterior, but fans of the original will welcome the extra scenes.