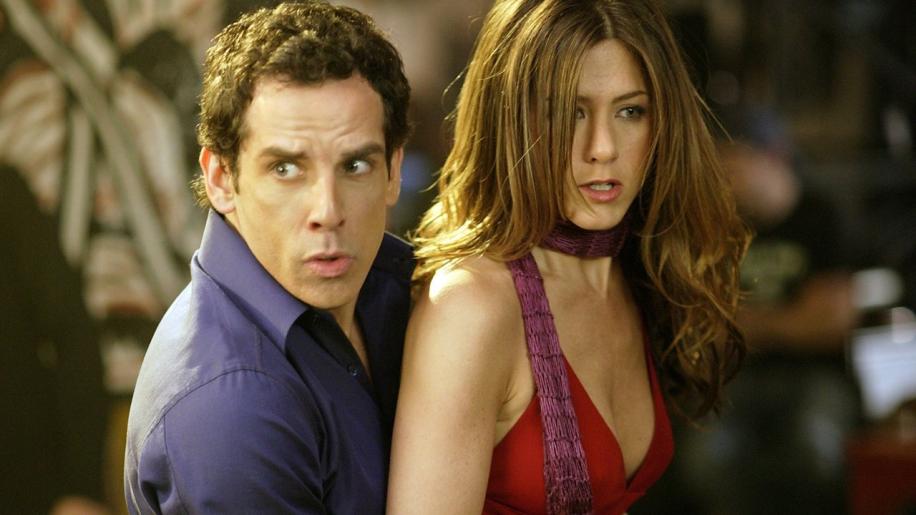 Framed at 1.85:1 anamorphic widescreen the image transfer is above average in terms of quality. The picture is sharp with good detail on show and has a nice depth of field. Colours are strong and well saturated and skin tones look natural and detailed. Whilst far from reference quality the image stands up well when compared to other new releases and looks good. Comparing this against the NTSC R1 edition reviewed a few weeks ago the image is identical. Presented in both DTS and Dolby digital 5.1 soundtracks, this is strictly a dialogue heavy sound mix which is fixed squarely on the front three channels. Everything sounds pleasantly dynamic with music filling the sound field and benefiting from some good panning effects when needed. There is no difference between the formats. Again the R2 release is identical to the R1 Edition reviewed on the site earlier this month. For such a disappointing main feature the extras list looks very good on paper, however we all know by now that looks can be deceiving. The audio commentary with Director John Hamburg is entertaining enough with plenty of details on the production and filming, but listening to this means you have to watch the film again. Next up are some forgettable deleted scenes, a gag reel with outtakes is a collection of people fluffing their lines, the alternate beginning adds a little more character development and comes with optional commentary. Next up is a Making of feature which consists of the usual back slapping interviews, a feature on the Ferret going to the premier of the movie which is cringeworthy, and rounding of the disc are a trailer and cast and crew details. Very much a paint by numbers Romantic comedy which tries hard but we have seen it all before, but done far better. Disc presentation is good with the usual extra features present. I would recommend a rental only, certainly not a keeper. The R2 edition is identical to the R1 release in terms of AV performance and extras.