Alone In The Dark DVD Review 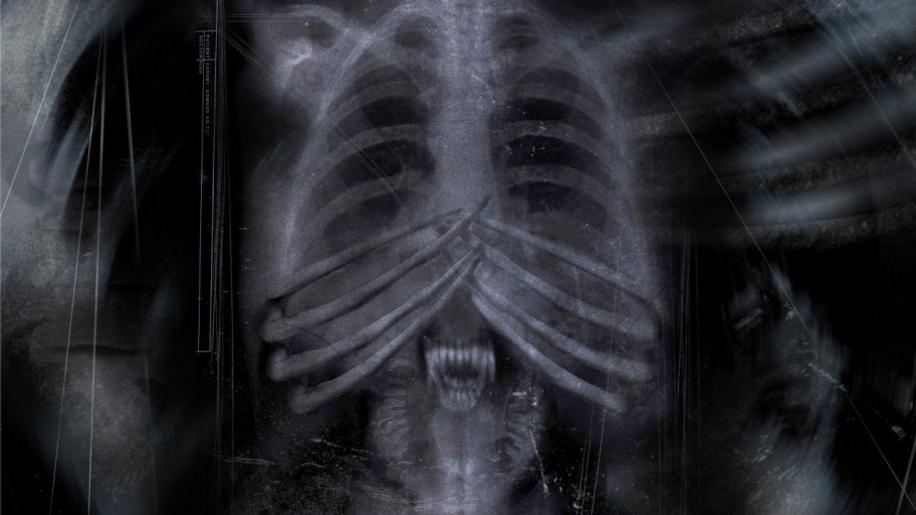 Momentum have provided a theatrically correct 2.35:1 aspect anamorphically enhanced for widescreen TV picture with an average bitrate of 6.16 Mbps. I have noticed a correlation; the worse a film is the better its presentation, weird no? The picture contains excellent detail levels, sharp and natural looking. Colours are well defined and never loose their lustre. Brightness and contrast for my money are a little low, though this could be deliberate along with the choppy editing, leading to difficulty is seeing exactly what is going on, though there is still plenty of detail in the shadows and they are pleasingly black. No print damage or any film grain was evident. Digitally there were no compression problems nor did I see any edge enhancement. So on the whole a very impressive picture.

The disc has been blessed with two incredible sounding English 5.1 sound tracks Dolby digital and DTS. If I was impressed with the picture, I was blown away by the sound, full bodied and utterly absorbing. Bass hounds will be more than happy, this is a very bass rich track, guns explosions you name it the LFE has a great night. Separation too is well realised with plenty of effects bouncing around the speakers giving rise to a full immersive experience. Only one slight complaint, the dialogue was always clear and precise and from the front, but was a little too low, so it did tend to get drowned out during the thumps. I watched this late at night and consequently had to have the volume set low to minimise the bass disruption, meant I was really struggling to hear the dialogue in the quiet moments.

There was virtually no difference to between the two tracks, both being equally as absorbing. At a push I would say the DTS was slightly 'thicker', I, personally, preferred the Dolby because of it, but which ever you choose both are rewarding.

First up there is a commentary with the Uwe Boll. You know when you are involved in a conversation with a real bore, a person that has no perception that they are boring and go on and on about topics that start off interesting but soon becoming increasingly difficult to agree with? No? Listen to this commentary then. Boll is very enthusiastic about this project even if he fails to see it is rubbish. There are the usual snippets of info about production, conception and budget, but when he goes off on one about controlling nature, just switch off; I did.

Into The Dark is a short (seven minute) Making of featurette in which major members of the cast and crew gush lovingly about what a great film they are involved in. Idiots.

Shedding A Light is a ten minute featurette about the visual effects used in the film, seen this on a thousand different (better) DVD's.

Storyboard to screen comprises of two of the action sequences that even looked bad on paper, and are made worse when on film.

There is a very short bullet time animatic, it seemed as is I was watching it in bullet time too.....

Finally there are five music videos, sorry I couldn't face them, and after reading this hopefully no one else with either.

Even though I'd never heard of this film before, I knew I was in trouble when I couldn't skip the video piracy ad that starts as soon as the disc loads. Even still, I'd much rather watch that on an endless loop than subject myself to Alone in the Dark again. I am trying to make myself feel better by awarding my first ever zero rating to a film, but even that cannot help my depression. Just don't, it's not worth it, not even if you are thinking “It can't possibly be that bad” I tell you it is, remain in the dark, don't buy, don't look, please, for the love of Pete, don't.