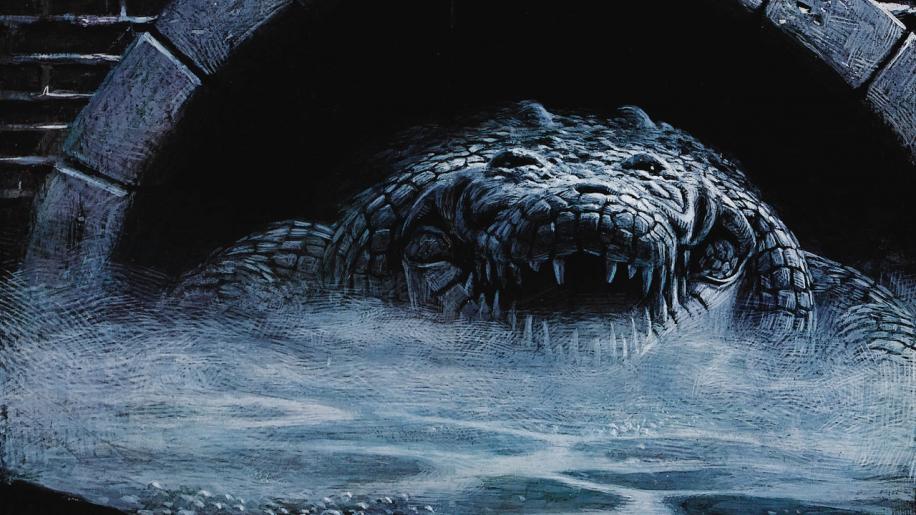 There are two kinds of people in this world - those who enjoy films containing foolish humans being devoured by oversized animals and those who don't. Me, I love them, and they don't come much better than Lewis Teague's 1980 classic Alligator.

A baby alligator grows to a remarkable size in the Chicago sewer system after eating dead dogs dumped by unscrupulous research scientists. Unsatisfied by these measly snacks, it isn't long before the walking handbag takes to the streets, intent on gobbling up every human who gets in its way. While the direction and effects are nothing to write home about, what makes Alligator work is John Sayles' marvellous script - boasting great dialogue, which is done full justice by Robert Forster in the lead role.

After such a great start, it is a little disappointing (if not unexpected) to discover that Alligator II: The Mutation is so lame. A retread of the original that beefs up the budget and suffers from lousy performances, the film is utterly unremarkable. Still, with the correct quota of alcohol in your system it may still raise the odd smile; just don't expect too much.