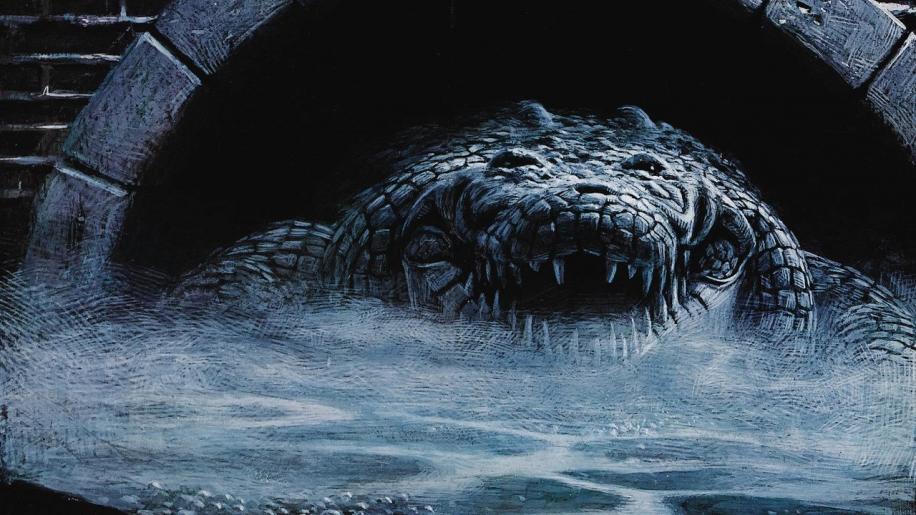 Both films are presented with remastered anamorphic 1.85:1 transfers. The sequel still looks a little dull and lacks detail, but the original film is a revelation, boasting vivid colours, plenty of detail and excellent shadow detail.

Why they did it, we'll never know, but the folks at Anchor Bay remixed both Alligator movies in both DD 5.1 and DTS 6.1 ES! There is plenty of action in the rears during the attacks and the added ambience is also impressive. For purists, the discs also feature the original stereo mixes.

Alligator II has nothing to show for itself in the way of extra features, but the film itself can be considered one as nobody would pay for it on its own. Alligator is a better prospect, with trailers, biographies, film notes, and a commentary by Teague and Forster.The first film is fab, the second isn't, but together they add up to a desirable two-disc set for 'revenge of nature' film fans.