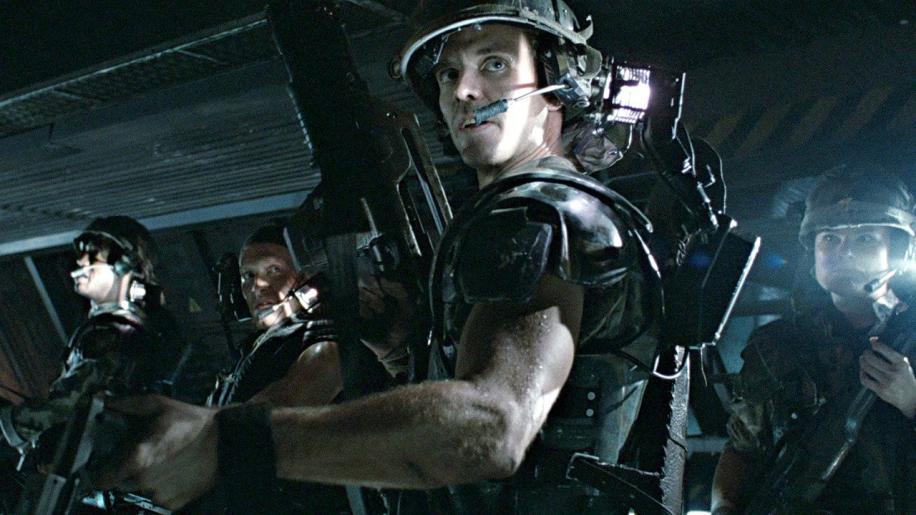 After 57 years in suspended animation, Ripley finds herself accompanying a group of colonial marines shipped out to planet LV-426 to save a group of colonists from a hive of the titular creatures. Ramping up the technology, action and (surprisingly) the emotional impact of Alien, this is one of those rare sequels that's actually on a par with the original. This version restores 17mins of footage to the theatrical cut which adds considerably to the emotional scope of the story and brings even more depth to the character of Ripley. A superb movie.