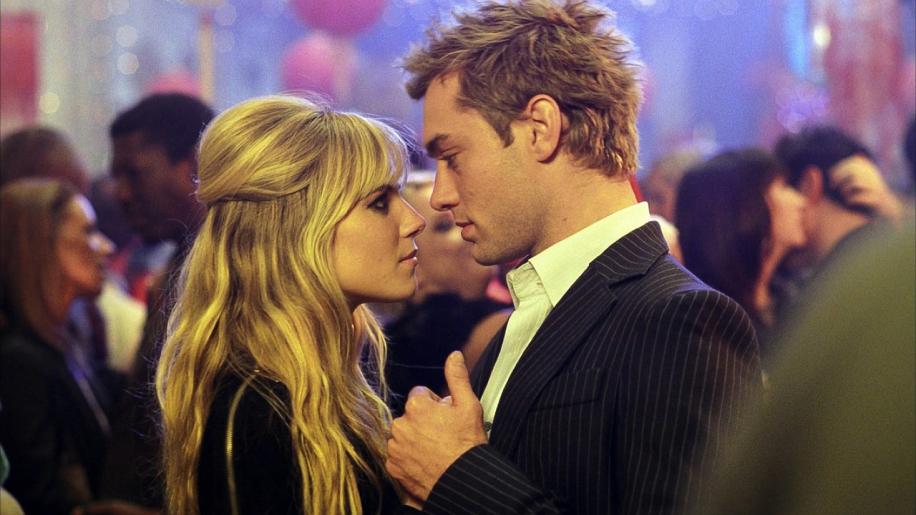 This 1.85:1 transfer is absolutely fantastic. The images are so sharp, so clean of any noise or artefacts and has such incredible depth of field and sumptuous colours that you'd be forgiven for thinking this to be a Superbit transfer. Blacks are deep with a slightly bluish tint and shadow detail is superb. Honestly, for such a modest movie to be given such a pristine print , will show up many recent releases and gives other movies no excuses for lacklustre transfers

The images look natural yet incredibly sharp. Noise or a kind of 'fizzing' dot crawl which I have seen far too often in recent releases is totally absent in this transfer. Skin tones are very good and the intentional blue tint to some scenes help add to the 'New York in Winter' atmosphere created.

One of the best transfers I've seen in ages and my hat goes off to Paramount for such a sterling job. A Fine soundtrack accompanies this film. The hustle and bustle of New York is subtly yet effectively created. Along with the ambience of the scenes, the soundtrack is superb. Featuring an original score composed and performed by Dave Stewart and Mick Jagger. A blend of Jagger's rock heritage mixes perfectly with Stewart's jazz influences resulting in a collection of tracks that add a measurable amount of emotion to the movie

Surround effects are used to create a diffuse sound to give depth to the scenes., with bass being light throughout with the exception of the nightclub scene which produces some strong LFE which may find you reaching for the volume button if you have neighbours!

The majority of the sound centres on the voicing of Jude Law as he monologues to the audience throughout. Thankfully his voice is crisp and clear with a warm tone which is superbly coherent. A vast selection of extras on this release with the majority having real interest and substance. Two audio commentaries are available both with Director Charles Shyer and accompanied on one by Film Editor Padraic McKinley and by Writer / Producer Elaine Pope on the other. Both are of some interest, but I found the latter to be the more entertaining. Elaine Pope seems to have more to say and offers more insight into the movie.

Several featurettes are included. 'The Women of Alfie' covers the women in the movie and compares them to their counterparts in the original. The Soundtrack is looked at in some depth in the 12 minute short, titled 'Let The Music In' which I found to be one of the best featurettes on the disc. 'The World of Alfie' looks at the reasons for the remake, how the cast and crew were selected and makes comparisons to the original.

Round Table features the Director, Charles Shyer sitting around a table with members of the crew sipping wine and discussing the origins of the movie and their decision to remake a classic. 'Deconstruction of a Scene' discusses the problems associated with creating the opening sequence and how different locations were needed to complete the scene.


Finally, you have three 'galleries'. The Script gallery, Production Gallery and Storyboard Gallery . These basically allow you to view excerpts of the script, storyboards etc. All in all an impressive selection of added extras. This movie is an enjoyable and not too demanding popcorn flick. It is a totally different experience to the original and should not really be compared. Jude Law puts in a fine performance as Alfie and is supported by a fine cast of actors. The picture, sound and extras help lift this otherwise mediocre release to a superb addition to your collection. That Paramount managed to squeeze so much onto a single disc and still produce such a fine transfer is to be commended. If you are a fan of Jude Law then this is a must have. If you appreciate a great DVD transfer then get it, if you like your DVD to have a good selection of extras then look no further. But if you want a movie that will stand up to repeated viewing, then you may wish to rent Alfie first.