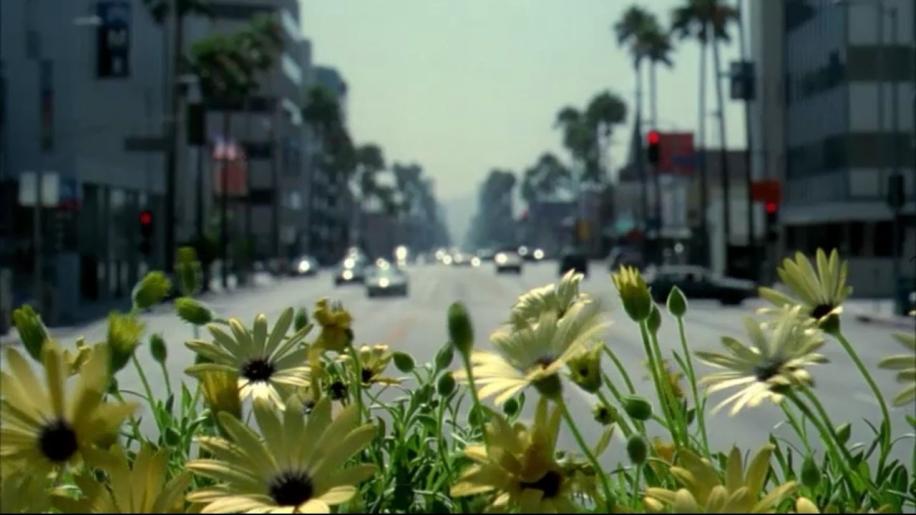 Adaptation is the second film from Director Spike Jonze and Writer Charlie Kaufman, who in 1999 brought us the brilliantly different “Being John Malkovich”. This time out the story centres on screen writer Kaufman (Nicholas Cage) and his struggle to write a screenplay based on a book by Susan Orlean called “The Orchid Thief”. Meanwhile his brother Donald (Nicholas Cage) is staying with him while he tries to find somewhere to live, he is hopelessly in love, he is sweating too much and he is losing his hair.
The story is brilliant and flawd all at the same time. I found it very difficult to get into, yet the story is clearly very funny and different. The work of Jonze is always quirky and offbeat, and that is certainly the case here, with some brilliant acting from Cage in the double part of Donald and Charlie Kaufman.
Whilst the film is based on real characters and events, certain things are not true such as Donald and of course some actors play themselves with others being played by other actors, it all adds to the confusion. But talking about confusion just brings up the ending, and what a twist it is, once you figure it out!