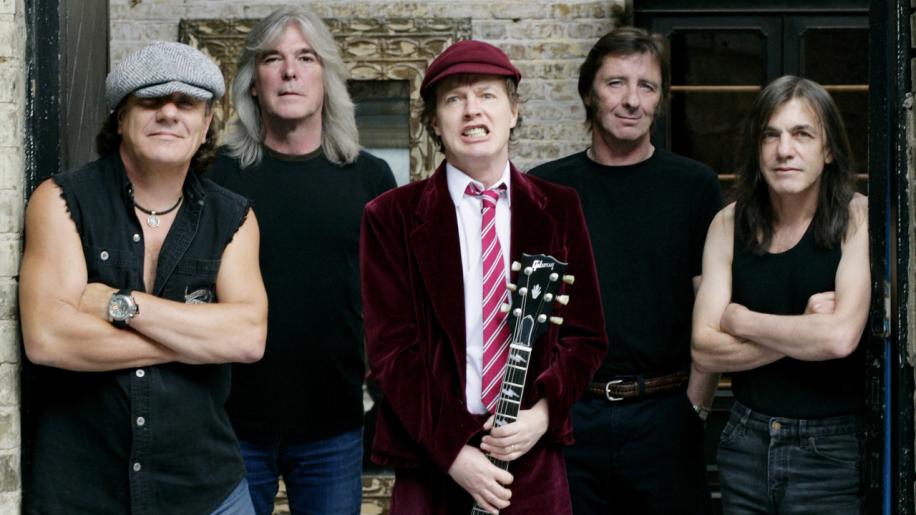 AC/DC eh? For those who don't know, they were originally an Australian heavy rock/blues band, who arguably gained more popularity after they replaced their original singer Bon Scott with Brian Johnson, a Gerordie, after Bon Scott famously died by choking on his own vomit on 19th February 1980. The first album that the new line-up brought out was the seminal “Back in Black”, but during Scott's stint they created quite a few memorable songs, including It's A Long Way To The Top (If You Wanna Rock 'n' Roll), last heard at the end of the Jack Black vehicle, School of Rock. Easily recognisable, due to a very distinct sound and the fact that the lead guitarist, Angus Young, wears a schoolboy's outfit, they are one of the longest surviving hard rock acts, with a career now in its 35th year. This DVD set is a collection of various performances and videos and is split with Disk 1 being the Bon Scott years and the second being the Brian Johnson years. Track Listing is as followsDVD 1|1. Baby, Please Don't Go|2. Show Business |3.High Voltage |4. It's A Long Way To The Top (If You Wanna Rock 'N' Roll) |5. T.N.T. |6. Jailbreak |7. Dirty Deeds Done Dirt Cheap |8. Dog Eat Dog |9. Let There Be Rock |10. Rock 'N' Roll Damnation |11. Sin City |12. Riff Raff |13. Fling Thing/Rocker |14. Whole Lotta Rosie |15. Shot Down In Flames |16. Walk All Over You |17. Touch Too Much |18. If You Want Blood (You've Got It) |19. Girls Got Rhythm |20. Highway To Hell|
DVD 2 |1. Hells Bells |2. Back In Black |3. What Do You Do For Money Honey |4. Rock And Roll Ain't Noise Pollution |5. Let's Get It Up |6. For Those About To Rock (We Salute You) |7. Flick Of The Switch |8. Nervous Shakedown |9. Fly On The Wall |10. Danger |11. Sink The Pink |12. Stand Up |13. Shake Your Foundations |14. Who Made Who |15. You Shook Me All Night Long |16. Heatseeker |17. That's The Way I Wanna Rock 'N' Roll |18. Thunderstruck |19. Moneytalks |20. Are You ReadyThis takes me back to my college days, where debates over who was the better vocalist of the band took place. Who cares really, this is a great collection of tunes from a decent rock back. From the first two tracks on the first disk, you can easily hear the blues tinged sound, which eventually got heavier over the years but is still present to a lesser degree on the newer material. It's always nice to see real bands, instead of hearing nothing but synthesisers or having 100 singers talk (not sing) and not a single musician on stage (ok my rant is over). Obvious criticism is that the review disks have only one chapter per disk, although I do believe that the videos will be accessible via menus etc. Also, why they couldn't put it on a single DVD9 is also beyond me, but I think that's more for the separation of the two singers and you can choose who you'd rather hear. Music is always a subjective thing, much more so than a movie, as if you really dislike the band or genre, nothing will make you listen to them, but having said this, for people who dislike AC/DC or rock you really aren't going to like this, so why read the review? Fans of rock/blues and of course, AC/DC should get this, purely for the Bon Scott first disk.