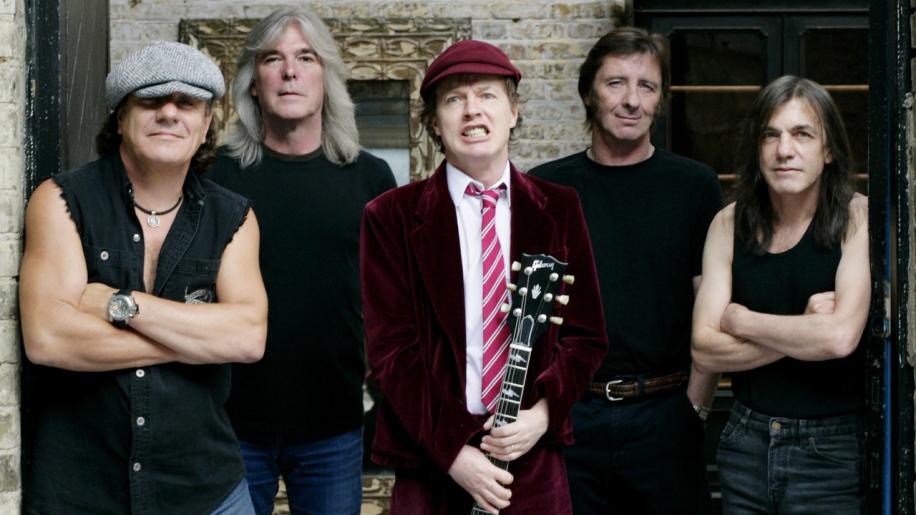 Well on one hand we have videos that are plagues with dust, dirt and scratches but that can't be helped really. We're talking video and archive footage here and thus picture quality will suffer. So with that caveat in place, the first disk is the obvious sufferer, however it's not really a huge problem. It's not unwatchable and it's not really distracting as this shouldn't be being viewed at as a reference disk, rather as a nostalgia trip and being a music disk, the experience is more aural than visual. Still, with the material they have, the transfer is fine albeit slightly grainy, but it's as sharp as it'll ever get and I didn't notice any distracting artefacts or any obvious enhancements. The occasional bleed and halo appeared but I can't complain given the source. Disk two however initially seems to suffer more from compression than the first, but with the more recent stuff it gets back on course. No complaints really especially given the source material. This is not going to be used as a reference disk for home cinema, ever. Ok, now I've got that out the way, with purely a PCM stereo mix, the sound is clear and crisp, with no hissing or crackles during any of the material. It's not overly bass heavy and what bass is there is nice and deep. Vocals are as clear as they can be, given the singing range and styles present and guitar riffs are nice and easily distinguishable - given Angus is considered one of the better guitarists of our time. Good headbanging times are guaranteed! I don't have any problems with AC/DC as such, they're harmless and do have a bit of a Status-Quo sound to them in so far as the more recent stuff sounds same-ish, but then I think that of anything in the charts. I personally think that this gives a good, fair overview of their music and giving the two lead singers equal billing has definitely got to be a good thing. If you truly want to see them at their best, buy this purely for disk 1. If you're a fan, you're going to love the 40 songs on offer here, if you don't like this sort of music, why are you still reading?