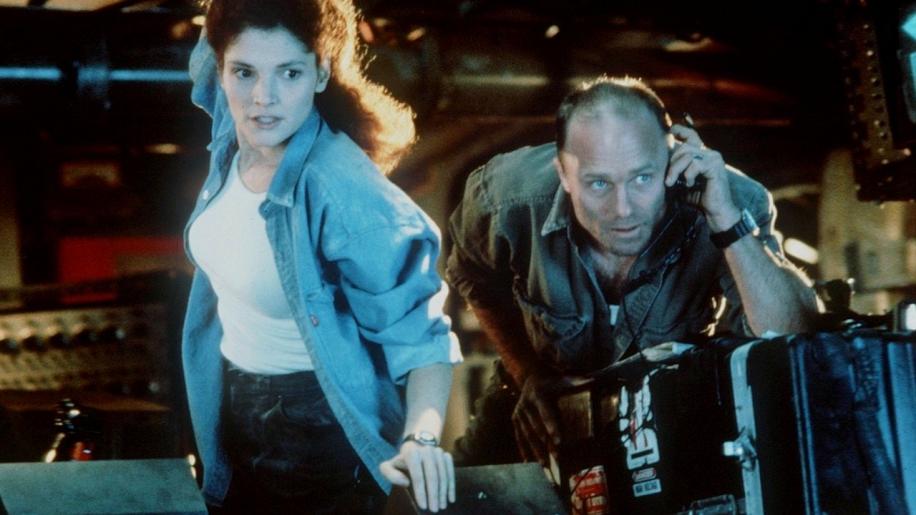 Thanks to this disc's THX-approved anamorphic 2.35:1 transfer, the film looks far better than it ever has before. That's not to say its completely perfect, as some of the aforementioned exterior sequences do exhibit small amounts of grain in the picture, but this is as good as the film will ever look inside the home. The Dolby Digital 5.1 is equally impressive, with plenty of highlights which will really give your set-up a run for its money. There's far to many to list here, but when you consider that this is a film offering tidal waves, floods, and the constant ambient sound of a metallic hull buckling under the pressure of external water, you know you're in for a real treat.

Disc 1 offers two versions of the film via 'branching' technology (both the 139min theatrical cut and the 163min Director's Cut), and a trivia-packed text commentary. Meanwhile, over on disc two, we get three theatrical trailers, an hour-long Making of... documentary, behind the scenes footage, numerous special FX featurettes, a visual effects reel, concept art, the complete screenplay, storyboards, cast and crew bio/ filmographies, and a multiangle breakdown of the film's famous pseudopod sequence. The package is completed by a glossy 12 page collector's booklet containing even more info about, and images from, the film.