A Star is Born Movie Review 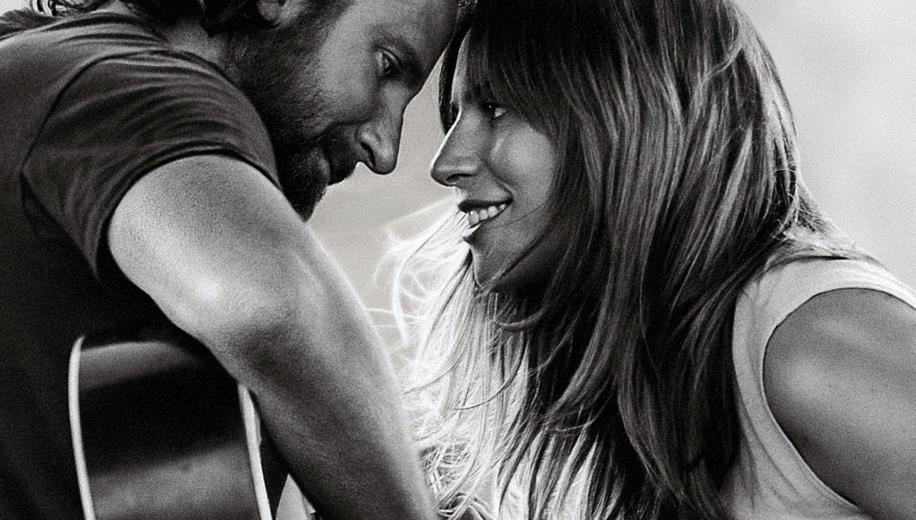 Bradley Cooper delivers a dazzling directorial debut with this third remake of A Star is Born, catapulting Lady Gaga to Big Screen stardom.

Originally made in 30s, then remade in the 50s with Judy Garland and James Mason and then again in the 70s with Barbara Streisand and Kris Kristofferson, a third remake of A Star is Born has been gestating for decades.

Once designed for Eastwood and Beyonce, the main players were swapped and changed until landing on the duo of Bradley Cooper (Silver Linings Playbook) and Lady Gaga (The Monster Ball), with Cooper making his directorial debut, whilst Gaga - who has enjoyed a roles in TV shows like American Horror Story, and films like Machete Kills and Sin City: A Dame to Kill For - makes her lead debut. The two prove to be an electric mix.


The perfect marriage of ingredients.

The story follows Gaga's struggling singer-songwriter Ally, who catches the attention of seasoned musician Jackson Maine. As the two fall in love, Ally's career begins to blossom, putting a strain on their relationship as it begins to overshadow Jackson's, with his hard drinking lifestyle spinning out of control on a downward spiral.

The perfect marriage of ingredients, A Star is Born is a slow-burning but nonetheless captivating drama, bursting with some tremendous song tracks, an intoxicating chemistry between its two leads, and career-definining roles for the both of them. It's no surprise that the film has already received Oscar whispers. Despite the fact that Lady Gaga more than rises to the challenge of a leading role on the Big Screen, this is Cooper's baby through and through. Gaga is better than we've ever seen before, effortlessly making the transition from insecure but talented nobody to popular shining star, with her natural - often underrated - singing talent defining the many song tracks performed by her and Cooper.

But it's still Cooper who gets the choice role, delivering an assured directorial debut in style, getting involved in the writing, and embracing a part rich with tragedy. Kristofferson would similarly be celebrated in the otherwise middling 70s incarnation, and there's more than a little of Jeff Bridges' Oscar-winning Crazy Heart in here too, with Cooper at an absolute career high (he hasn't been this good since Silver Linings Playbook), playing a part which was undoubtedly informed by the actor's own history with alcohol, having stopped drinking almost 15 years ago. It's the kind of powerfully raw and honest portrayal that, like Rourke's battered comeback in The Wrestler, should rightly earn him at least an Oscar nod.


A Star is Born is a slow-burning but captivating drama, bursting with tremendous song tracks, an intoxicating chemistry between its leads, and career-definining roles for the both of them.

Whilst a fantastic directorial debut, it's certainly not a perfect piece - understandably - slow-burning its way through the reverse trajectories of the two leads, building to its inevitable points of tragedy, but still rough around the edges particularly in the editing department, with the seemingly languid pacing eventually privy to a few jarring jumps that don't always leave the ride a smooth one. Cooper too may enjoy a career high role here, but he isn't an initially easy fit for a character who struggles to address his emotions.

It's nitpicking though, in what is an undeniably impressive debut which is both resonant and electrically entertaining. Highly recommended.