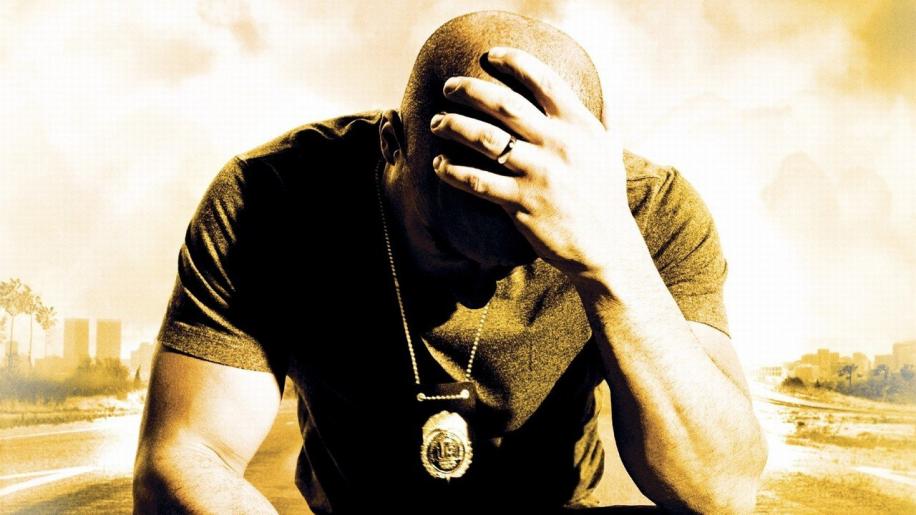 Vin Diesel makes his first attempt at dramatic acting with this gritty police action movie. The story follows DEA agent Sean Vetter (diesel) as he finally catches his man, drug lord Meno (Geno Silva) whom he has been tracking for seven years. After the bust the drug cartels get revenge by killing Vetter's wife during a late night raid on his home. Completely lost, Vetter's aims for revenge and to find the leader of the new cartel, set on filling the gap left by the arrest of Meno. This new cartel is headed by a man called El Diablo, but nobody knows who he is. Vetter's uses his partner and contacts in the drug world to start at the bottom and work his way up to get this new man, the man who has killed his wife. Things however don't go smoothly with Vetter's eventually losing his badge after a botched operation, now he goes it alone to find the truth.

The movie directed by F. Gary Gray (Italian Job (2003), The Negotiator) is well paced and has some stunning cinematography which adds to the gritty tone of the movie. Vin Diesel is also very good in his role, showing that he can act quite well along with Larenz Tate who plays his partner in the movie. Both have the ability to make their characters seem realistic. However the movie as a whole is a mixture of every decent police drugs movie of the last 20 years and it struggles to find its own voice. All the right things are in place for the movie to be something special, but it just struggles with some rather poor dialogue and weak transitions between drama and action scenes. Don't let this put you off though, A Man Apart is good and should certainly be a rental title.