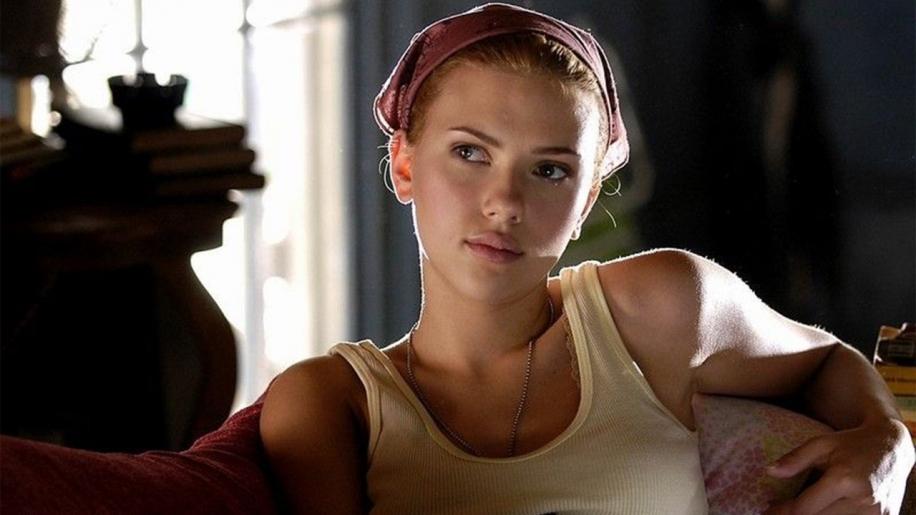 Presented in anamorphic 1.85:1 widescreen, this is a thoroughly disappointing transfer. That's not to say it's entirely bad. In fact, picture sharpness and crispness are of the highest grade, and there was no sign of edge enhancement or picture altering. It's just the rest of the picture quality that is lacking. Colour is the main negative, with too much saturation and lack of clarity evident throughout, making the colour at times look like contrast is up to its maximum, and giving the overall look of the film a slightly hazy look. The light too suffers, particularly in the house they share, which causes blacks and browns to overpower the texture and quality of the lighter colours. Presented in a Dolby Digital 5.1 surround soundtrack, the audio for the film is much better than its picture counterpart. Crispness and clarity are excellent throughout, with detail and precision. There are no sign of any disfigurement with the sound, or any interference from an overbearing bass, and all of the channels get a brisk exercise here. Everything from Travolta's somewhat awkward accent to Johansson husky tones, right through to the sound of the city streets throughout New Orleans are excellently realised, as well the resounding jazz music with flows through the film very nicely. All in all an excellent audio track that's gives the film an added spring. First up is a commentary track from director Gabel and cinematographer, which is pretty much standard fare, with usual array of anecdotes and stories from the making of the film, as well as their admiration for the three lead actors. Then there is a quite detailed and very interesting making-of documentary, which includes detailed interviews with Travolta, Johansson and the director, as well as some other members of the cast and crew and although it may sound like your typical documentary, there's a lot more weight and substance to it than most and will keep your interest throughout its 26 minute duration. Though it boasts another superb performance from Scarlett Johansson,A Love Song for Bobby Longis a sluggish, monotonous film that never really gets going. As a result, John Travolta is wasted and the film becomes a by the numbers "Sunday matinee" melodrama, with director Gabel's debut never really packing any sort of emotional or dramatic punch. The DVD too leaves a lot to be desired, with only the audio transfer and making-of documentary standing out here.