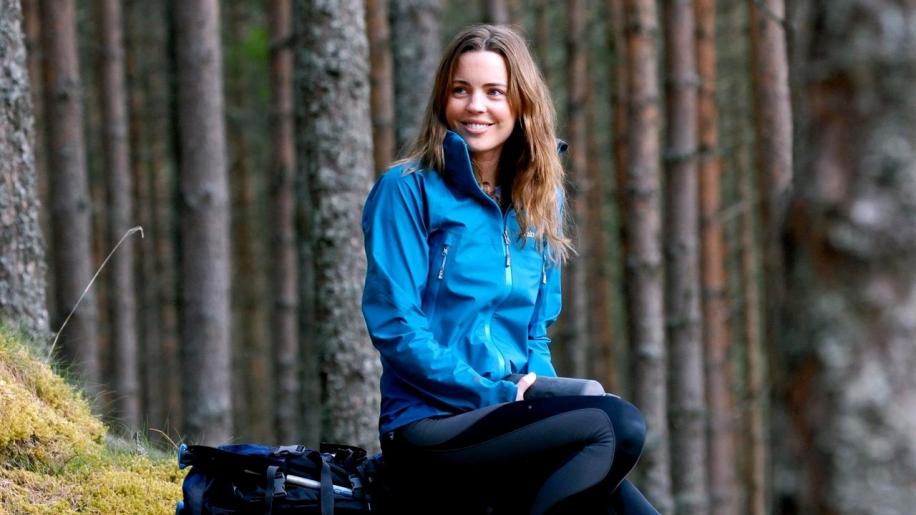 British horror has recently undergone something of a resurrection. It all started off around the time of Neil Marshall’s Dog Soldiers. Daringly combining dark humour and oppressive horror, to perfect effect, it was not long before Marshall was back, giving us arguably the flagship production in the new wave of British horror, 2005’s The Descent. Although it spawned a watchable but distinctly inferior sequel (reviewed here) which tried its best to sap the punch of the first movie’s ending, the original remains a standout effort in the last decade, and one which many films have attempted to emulate and surpass. Whether it’s the relentlessly bleak and veritably unpleasant Eden Lake, or the suitably twisty Triangle, we’ve had some undeniably interesting efforts, and whilst none of them have come close to being great movies – certainly not reaching the heady heights of Marshall’s best film to date (in fact, he went from best to worst, as his subsequent film was the awful Doomsday) – over the last decade British horror has still made a name for itself as being capable of providing original, unusual, and often genuinely scary films on a relatively insignificant budget.

A group of five mountaineers exploring the Scottish Highlands come across a young girl buried alive in the middle of nowhere. Unable to find out who she is or who put her there – because she does not speak English – they set out to get down the mountain and bring her back to civilisation. But a couple of armed assassins are hot on their trail, prepared to do whatever it takes to retrieve their cargo.

From the minds of previously uncelebrated filmmaker brothers Will and Julian Gilbey (Rise of the Footsoldier), A Lonely Place to Die is a solid new independent Brit horror which takes elements of everything from The Descent to Deliverance and manages to stand out as a piece of genuinely original, frequently shocking survival horror. Sure, it’s made on a visibly shoestring budget, and relies far too heavily on largely misplaced shooting style gimmicks, ultimately crescendoing into a somewhat anticlimactic – and clichéd – denouement, but the Gilbey’s still work a fair amount of magic here and craft an often quite effective low budget thriller which will likely leave you guessing for a considerable amount of the runtime.

Originally supposed to be a lead vehicle for Run, Lola, Run’s Franka Potente, who reached fame with her integral involvement in the Bourne Trilogy but has since retreated into largely TV work, it was not long before Melissa George replaced her in the lead role. George is something of a veteran modern horror queen, the girl from Home and Away having graduated to relatively prominent roles in the likes of Mulholland Drive, The Amityville Horror, 30 Days of Night and the aforementioned Triangle, and proven more than capable of driving a film all by herself, and she is undoubtedly a far better choice than Potente, particularly when it comes to being more convincing in the more physically demanding aspects of a project like this. Whether climbing a mountain or facing freezing rapids, or even just running from a hail of bullets, George is one of those few actresses that actually manages to pull it all off in a reasonably believable fashion.

Supporting her we have a number of vaguely familiar, largely British faces, including Eragon’s Ed Speleers, Tears of the Sun’s Eamonn Walker, Red Riding’s Sean Harris, Kate Magowan (who starred with Harris in 24 Hour Party People) and Hellboy’s Karel Roden, but the only ones that really stand out are Harris and Roden, whose performances often transcend the otherwise quite restricted, low-budget feel of the piece. Indeed, during the final act, whilst our heroes are off battling opponents in a disappointingly TV-movie-like setting (which is particularly jarring after the grand opening locations), a far more interesting conversation takes place between the characters played by Harris and Roden, one which is arguably the best scene in the film.

Certainly the filmmakers make the most of their cast, only really falling down in their rather ineffective attempts to conceal their limited finances using supposedly stylish filmmaking techniques which actually only highlight the budget. The establishing location shots of the Scottish mountains are undeniably stunning, but go on for far too long, threatening to ridicule the piece before it’s even started as more of a helicopter tour of the Highlands rather than a survival thriller. It’s like they sought to replicate the start of Cliffhanger, on a much smaller scale, and forgot to use the ‘edit’ button on all the footage they managed to obtain of the peaks themselves. Similarly they adopt the old adage of basically anything being up for slo-mo, borrowing heavily – and rather ineffectively – from the John Woo (Face/Off, M:i-2) school of action filmmaking and giving us shots of everything from a falling camera to a fairly cheap looking death sequence in glorious slow motion, only enabling viewers to further dissect the TV-scale limits of the proceedings.

Still, A Lonely Place to Die is undoubtedly another solid example of British independent horror filmmaking, showcasing unusual ideas, brimming with unrefined potential, and reminding us that there’s more to the genre than just remakes of 80s cult classics (Last House on the Left, I Spit on your Grave) and superior modern foreign productions (Let Me In, The Grudge). It’s tense and unpredictable – no cast member feels safe in this narrative – and death and danger come from the least expected places. If you’re interested in something new; something different, and are prepared to be quite forgiving when it comes to the budget of the piece, then this is certainly worth checking out.