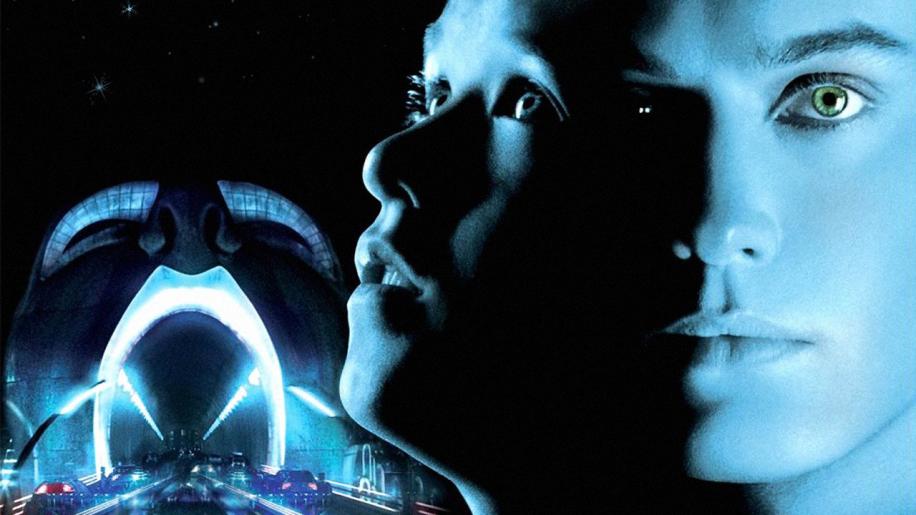 Spielberg uses the film to create a stunning cinematic vista of futuristic cities and bizarre robotic creations. The disc's anamorphic 1.85:1 captures all of this perfectly, coping equally well with the warm neons and deep blacks of the city streets as with the bright, sharp whites of the ice caverns at the film's finale. A truly fantastic transfer it showcases the full range of DVD's abilities perfectly.

Dialogue heavy for the first half, it doesn't really seem as if A.I. is ever going to make full use of the Dolby Digital 6.1EX mix included on this disc. However, by Chapter 15 things really start to pick up and the film never looks back.

Across the two discs you get: a 12 minute Creating A.I. documentary; an interview with Steven Spielberg which focuses on our responsibility towards artificial intelligence; ten production featurettes (focussing on: acting, set design, costume design, lighting, special effects, the Stan Winston Studio contribution to the film, Industrial Light & Magic's contribution to the effects, animation, the sound design and the score); two trailers; storyboard sequences; three art and design galleries; production photographs and a Steven Spielberg: Behind the Scenes featurette.A supurb DVD package for a film that sadly fails to live up to the reputation of either director involved.