A Cure for Wellness Blu-ray Review

A Well for Curiousness 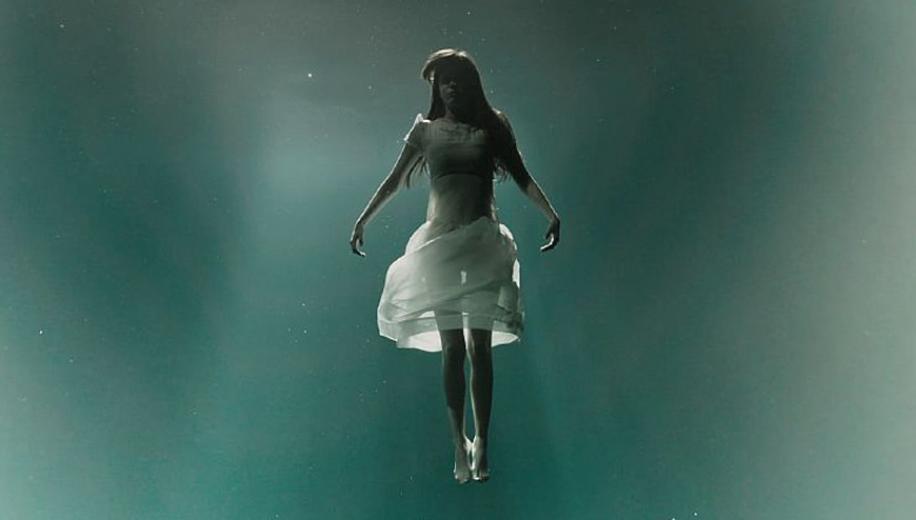 A Cure for Wellness marks a strong return to The Ring territory for visually driven horror-slanted director Gore Verbinski (who also did the fantastic Rango) following his bloated Lone Ranger misstep.

Verbinski's curious tale is of a fraudulent, cutthroat businessman who gets sent to a strange mountain-top spa to find one of the directors of the company who went there and never came back. Dane DeHaan (The Place Beyond the Pines, Chronicle, Amazing Spider-Man 2) plays the cynical, selfish and nasty exec, Mr. Lockhart, who discovers increasingly peculiar goings-on at the 'spa', itself supposedly the site of haunting horrors from the past. Even confronted by the soft but powerful persuasion of Jason Isaacs' head honcho Dr. Volmer, Lockhart remains skeptical, but the supposed health spa gradually reveals itself as something more sinister; a veritable house of horrors. Well, either that, or Lockhart is, little by little, going completely insane.
Playing out as something like Shutter Island by way of Stephen King (in particular the strange goings-on in The Shining, and the trapped feeling in Misery), with a dash of Body Snatchers, Verbinski slow-burns through a mammoth endeavour (146 minutes), meticulously setting the stage for his final act reveals, whilst playing with your mind (via the lead character) through psychological misdirection and exquisite visual imagery. Given few will think for a second that anything good is going to come out of this 'spa', it's an elaborate build-up that outstays its welcome, but the end result is still an assured psychological mystery horror from a man returning to the territory he's clearly most comfortable with. Gore Verbinski's A Cure for Wellness reaches UK shores with a Region Free Blu-ray boasting a near-as-perfect 1080p/AVC-encoded High Definition video presentation framed in the movie's original theatrical aspect ratio of 1.78:1 widescreen. It's a striking image, reveling in Verbinski's eye for visual opulence, with early shots like the reflected train sequence, or the magnified eye inspecting the ballerina giving you an idea for what you're in store for, whilst the setting itself - the castle on the hill - is the polar opposite of something like Shutter Island (at least on its perfect surface).

Detail is impossible to fault, picking up on the perfectly manicured characters, enjoying the textures of the rooms and, later on, the tombs, which have more intricacies than the initial, clinical, 'spa' reveals. Mid-range and longer shots are no less impressive, and Verbinski's framing, and focal choices only heighten the stunning look.


Just about as close to perfection as you're likely to find

The colour scheme is, on the face of it, quite rich and warm, brimming with deep wood tones and vivid, vibrant greens, but there's a slightly sickly bent that becomes more prominent as the feature unravels, and is particularly evident within the innards of the castle. Black levels are strong and deep, allowing for supreme shadow detail and absolutely no signs of any visual defects. It's a fantastic looking film, making you wonder what it would look like in 4K, although even in plain old 1080p HD it's reference excellence, just about as close to perfection as you're likely to find. The accompanying DTS-HD Master Audio 7.1 track does a tremendous job too, balancing out some decent shock tremors, a sweeping score, and a few more engulfing atmospherics. Dialogue remains firmly prioritised across the frontal array, clearly and coherently rising above the rest of the elements.

The effects are extremely well observed, lapping up everything from dripping taps to the tick of a watch hand, and allowing this seemingly minor nuances to come to the fore and form an intricately designed soundscape. More active crashes, screeching tyres, shattering glass and screaming echoes around the array with precision, and creates an active aural environment which engulfs you. It's very much a mood piece, helped no end by the score, which alternates ethereal songs of the sirens as well as instrumental notes, playing with the dreamlike mystery feel before bringing forth more overbearing tones as the nightmare is revealed. It's an impressive, atmospheric track that's easily demo standard.

The extra features are quite limited and quite unusual, with a trio of short 'Meditations' which offer supposedly calming music and imagery (as well as narration), partly in the faux style of a spa promo. There's also a single, 5 minute Deleted Sequence, a short piece on the Score and some Trailers.

A Cure for Wellness Blu-ray Review Shutter Island by way of Stephen King, A Cure for Wellness is an assured psychological mystery horror

On Region Free Blu-ray A Cure for Wellness simply couldn't look any better than it does; a fabulously visual experience rounded out by an extremely immersive audio track. The extras are a little light, but overall it's a strong release for a film that's worth investigating.