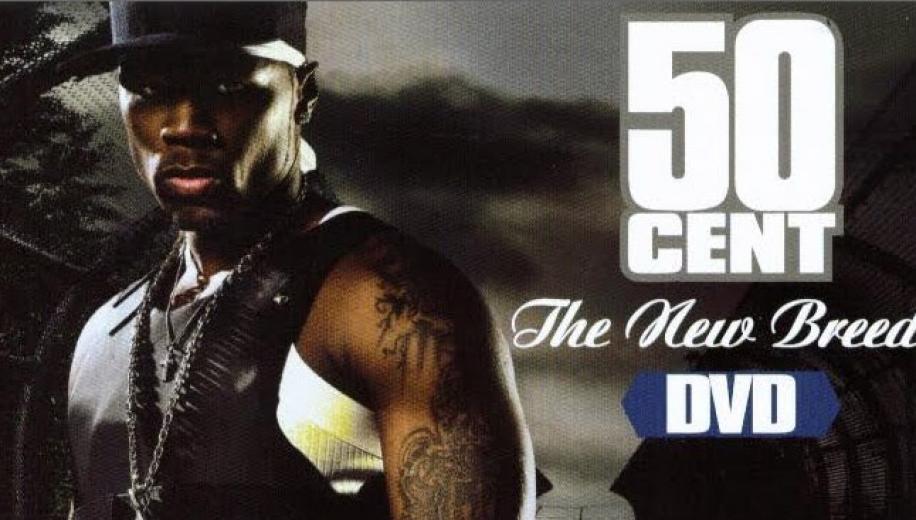 50 Cent is the next big thing in Rap music. Discovered and produced by Dr Dre and Eminem, his music is described by many in the rap scene as revolutionary, much to the same extent that Eminem was a few years ago. This collection on DVD video is a look at the rising new star as well as his music videos and concert footage. Also contained within the DVD are interviews and documentaries.

I have never been a huge fan of Rap music, but I know good music when I hear it, and this new kid on the block is going to take the charts by storm in the coming years.