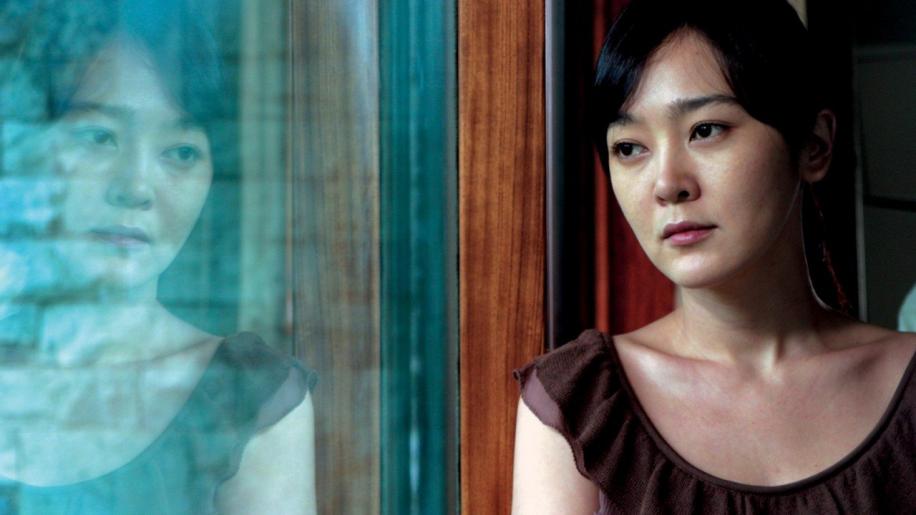 Presented in 1.85:1 with an anamorphic transfer, this is a nice transfer with vibrant colours and deep blacks. It's a shame then that the print suffers from dust and minor scratches, which mars the overall enjoyment. It's also a little grainy in places, but conversely I didn't notice any edge enhancement. Skin tones are fine throughout, although towards the end, I noticed some of the detail getting lost, but I can't bring myself to be overly harsh, as I've seen far worse. Still, the grain and the print do let the overall presentation down, which is a pity. Blessed with both DTS and Dolby Digital tracks, the soundtrack is actually quite busy - especially when you consider the lack of dialogue between the two main characters. Ambient sounds are superb, giving you a great feeling of “being there” and the music is both haunting and generally encompassing. I'd have to give the DTS the edge, purely due to the opening piano music, it just seemed more natural with a tad more depth, but otherwise they are on a par. Before I mention the extras, I'd just like to say it's nice to have non standard packaging. This is a gatefold type case, magnetically held shut and is very nice compared to seeing constant Amaray cases.

Disk one features a commentary track - which is in Korean (so no clue as to what's said). Disk two contains various features mentioned above, but again, it's all in Korean, which means it looks interesting but I have zero clue as to what's going on. But it's not a bad set of extras. This is, I suppose, a bit of an art house movie. It's not action packed, it's not fast paced, but it is fascinating to watch and appreciate the depth on display. It's not going to be for everybody, that's for sure, but if you want a beautiful romantic movie (or want to impress a female friend), you couldn't go far wrong here. Recommended.