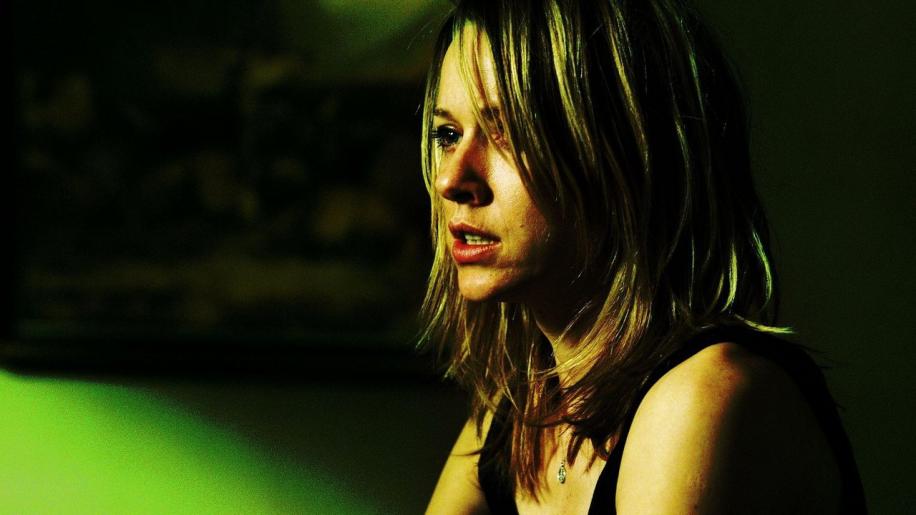 Paul (Sean Penn) is a maths professor who has a bad heart and a month to live. His English girlfriend Mary (Charlotte Gainsbourg) wants to have his child but she has to have it by IVF treatment after a botched abortion during a separation period. Jack (Benicio Del Toro) is an ex-con who has found Christ and religion, he thinks Jesus wants him to do well and he helps out at his local church nearly every day. He is however fired from his job as a Golf caddy because the members of the club complain about his tattoos. But he has won a truck in a competition as Jesus wants him to have it and his ex-employer is helping him find more work. Christine (Naomi Watts) is a mother of two beautiful daughters who has a brilliant husband who stands by her, even after he learns she is a drug addict who is attempting to do the right thing. On what seems like a normal day when nothing much will happen, a tragic accident is about to bring the lives of these strangers together.

Director Alejandro González Iñárritu, makes what is a brave move and presents 21 Grams in a non-linear style where we are only given snippets of the story as we flash backwards and forwards in the lives of the main characters up to and beyond the point were their lives are changed forever. I will refrain from giving any further information on the plot as I will no doubt spoil the fun for you, but rest assured you will be stunned by the performances on screen and annoyed at the broken structure of the story telling. I would like to say that the director pulls it off, but I can't help but feel that the film would have been even more powerful if it had been told in the normal linear style. Not that the editing or style of the feature is overly confusing, indeed the editing is first class and you are given enough information to follow the various storylines being played out, I am just of the opinion that it takes away from the overall emotion feel. However I will happily recommend you check this movie out, even if it is just for the outstanding acting performances on show.