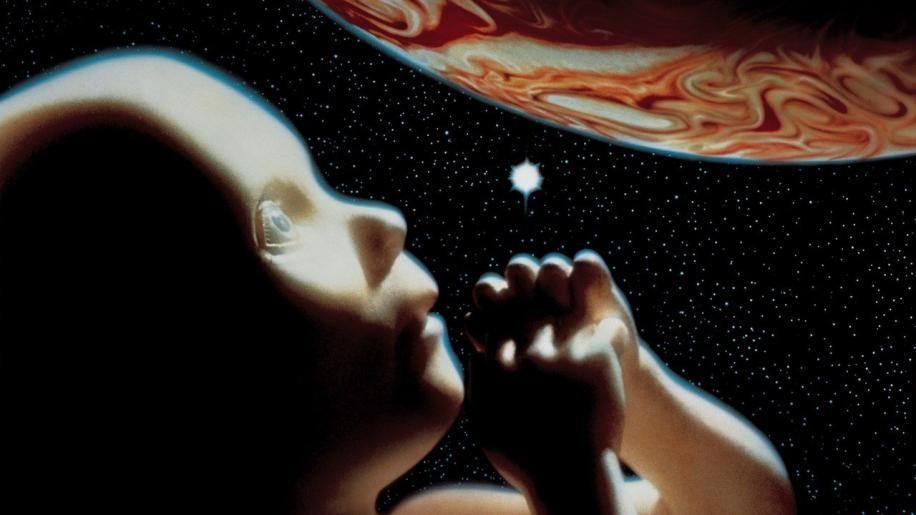 Nine years after the events depicted in Stanley Kubrick's mesmerising, if occasionally unfathomable, 2001: A Space Odyssey, the chance presents itself for humanity to get to the bottom of the mystery surrounding the events of the failed 2001 Jupiter mission and the enigmatic Monolith. The Earth is teetering on the brink of World War III, with Russia and the US at odds with one another. However, during the crisis a Russian spacecraft, the Leonov, containing three American astronauts as well as a complete detachment of Cosmonauts is sent to discover exactly what happened onboard the Discovery all those years ago.
This should be the most redundant of films, only existing to explain the events in a film owing its success to its enigmatic nature. It's a little like a magician revealing how his tricks are done. But somehow, thanks mainly to Arthur C. Clarke's involvement in the storyline, the film actually works. Hyam's direction is assured and measured, but it is the strength of the central performances which really keep it ticking over.