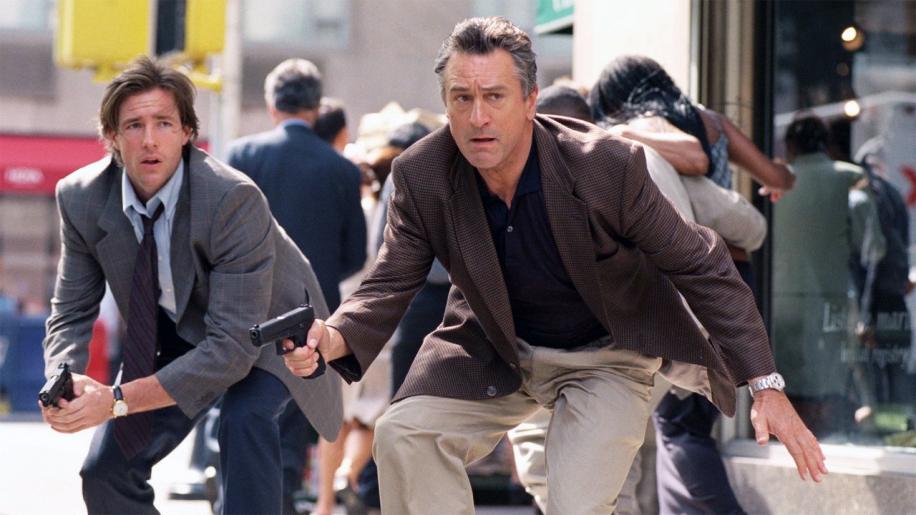 Directed by John Herzfeld, 15 Minutes is a silly, but always entertaining dissection of the media's strangle hold on American society. The film stars Robert De Niro as Eddie Fleming, a homicide detective who has become famous by always making sure there's a camera crew present for his major busts. He is on the trail of two vicious east European murderers; unfortunately, however, the killers also know how to use the media to their own ends. The transfer does full justice to the film's glossy, unfussy cinematography, with clearly defined colours, a solid image and a total lack of grain. The 5.1 soundmix is detailed too, evident for instance in the taxi and chatter-ridden ambient city noise of Time Square early on. Extras are sumptuous, including two documentaries, a director's commentary, a short selection of deleted scenes and a selection of footage taken from rehearsals. Best of all are the disturbing Oleg's video footage of the in-film murders that were video taped on the fly by director of photography Jean Yves Escoffier. Creepy.