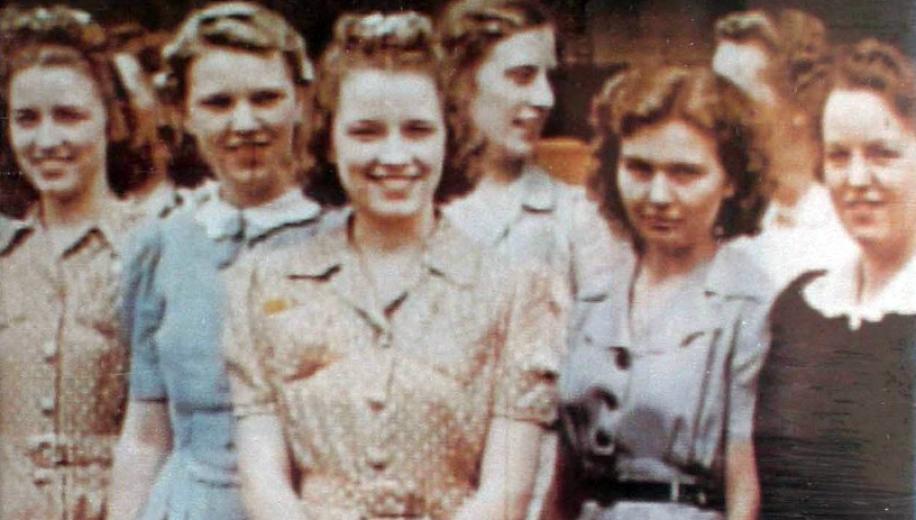 This disc is aptly named as it covers 10000 Manics' entire twelve year career since their inception in 1981 via a series of their most popular music videos. The group's initial six members all hail from Jamestown NY and their style was the antithesis of Britain's punk era. Certainly lead singer Natalie Merchant's syrupy voice is much like a blend of Alanis Morisette and the Corrs.

10000 Maniacs published their first two albums themselves until Electra signed them on and, with money now behind them, the band grew in confidence and popularity. Toward the end of their life, 10000 Maniacs performed a well done MTV Unplugged set and support for R.E.M did the band no harm at all. Examples of both can be found as part of the “never seen before” bonus tracks.

Natalie Merchant undoubtedly has a very good voice especially evident in the bonus track section. 10000 Maniacs' videos are normally mundane veering into “apple pie” US-centricity, but some do carry thought provoking imagery. However, despite their pulp horror moniker, I found 10000 Maniacs to be a bromidic listen, lacking deviation in style and tempo. I suppose that if you like, say, Norah Jones then you'll like 10000 Maniacs. To me, though 10000 Maniacs are just a little boring.